Titles include 'Mad Max: Fury Road' and 'The Lego Movie.'

In an early announcement to retailers, Warner Bros. is preparing their launch lineup for Ultra HD Blu-ray. The discs are expected to arrive on March 1.

Warner Bros. Ultra HD Blu-rays will feature a resolution of 3840x2160 with HDR (high dynamic range), offering four times the resolution of HD along with superior contrast and colors on supported displays. Likewise, each release will feature a Blu-ray and Digital HD copy as well. Full specs and supplements have not been detailed yet. 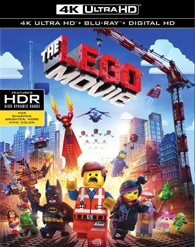 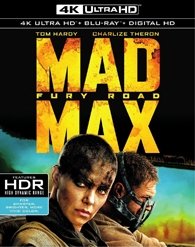 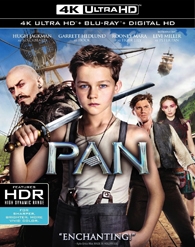 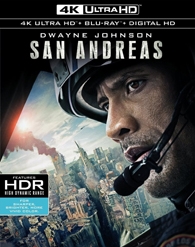 You can find the latest specs for all of the Ultra HD Blu-ray titles listed above linked from our Blu-ray Release Schedule, where they're indexed under March 1.