The action flick starring Ben Affleck coming to Blu-ray and Ultra HD Blu-ray in January has now been fully detailed.

As previously reported, Warner Bros. is preparing 'The Accountant' for Blu-ray and Ultra HD Blu-ray on January 10.

The releases will feature lossless 7.1 soundtracks and supplements include: Inside the Man; Behavioral Science; and The Accountant in Action. 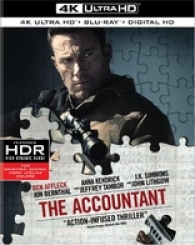 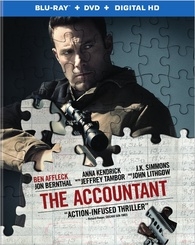