Titles will include new releases like 'The Huntsman: Winter’s War' and 'Jason Bourne.'

Universal has announced plans to release its first wave of Ultra HD Blu-rays. Initial titles are expected to arrive starting this summer.

"4K Ultra HD represents a giant leap forward in movie-watching," said Eddie Cunningham, President, UPHE. "The format's stunning resolution and peak luminance, combined with its deep bench of industry support, enables us to deliver to the consumer a truly differentiated viewing experience, one that has the capability to power the future of home entertainment. The advanced technology powering 4k Ultra HD Blu-ray in particular has created unquestionably the best, most pristine home viewing experience ever offered – one that will surely excite consumers and will remain unrivaled for years to come." 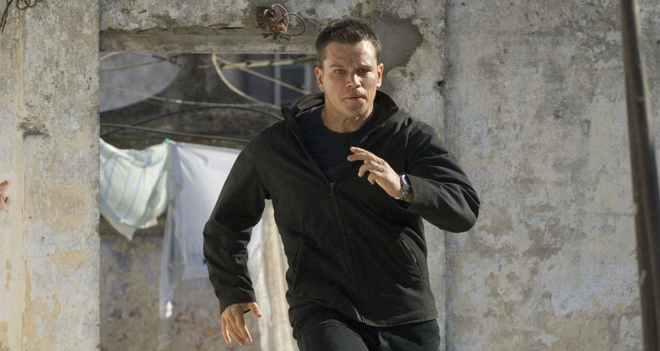 Universal Ultra HD Blu-ray titles will include new releases like 'The Huntsman: Winter’s War,' 'Warcraft' and 'Jason Bourne,' along with recent hits like 'Everest,' 'Lucy,' 'Lone Survivor,' and more. Likewise, additional 4K Ultra HD releases will include a selection of IMAX films. Universal Ultra HD Blu-ray discs will feature 4K resolution and High Dynamic Range support. In addition, many titles will also include multi-dimensional object based sound, and select new release and catalog titles will be mastered in Dolby Vision.