The musical sequel is dancing toward 4K later this year.

In an early announcement to retailers, Universal is prepping Mamma Mia! Here We Go Again for 4K Ultra HD Blu-ray and Blu-ray. An exact release date has not been announced yet, but pre-orders are now live.

Taking place five years after the original film, Sophie (Amanda Seyfried) is pregnant while running her mother Donna’s (Meryl Streep) villa. Mamma Mia! Here We Go Again, tells the story of how a young Donna (Lily James) came to start up her villa, met each one of Sophie’s dads, and raised Sophie on her own. Sophie is also faced with an unexpected visit from someone she had not invited or expected to see: her grandmother, Ruby Sheridan (Cher). 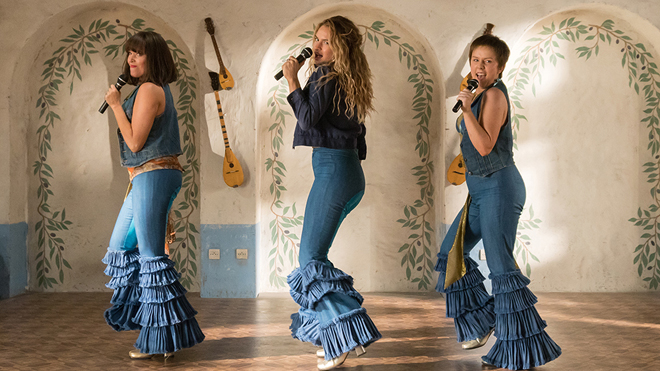 You can find the latest specs for Mamma Mia! Here We Go Again linked from our Blu-ray and 4K Release Schedules, where it is indexed under PENDING. 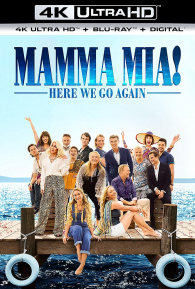 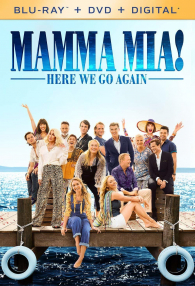