The animated comedy is now up for preorder at Amazon.

In an early announcement to retailers, Universal is preparing to release Despicable Me 3 for Blu-ray and 4K Ultra HD Blu-ray, and Blu-ray 3D later this year. 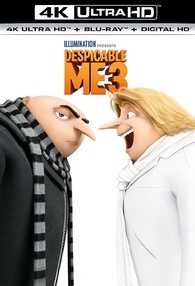 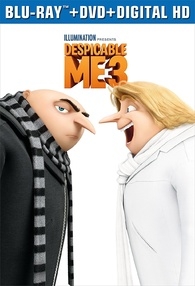 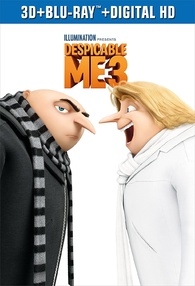