TCL has announced a special discount on its 5-Series 4K HDR TV lineup. For a limited time, prices now range from $279 for the 43-inch model to just $399 for the 55-inch model. In addition, the company's previously announced sale on its 75" 4-Series 4K HDR Roku TV is still active until March 3, bringing the price down to just $999 at Costco. 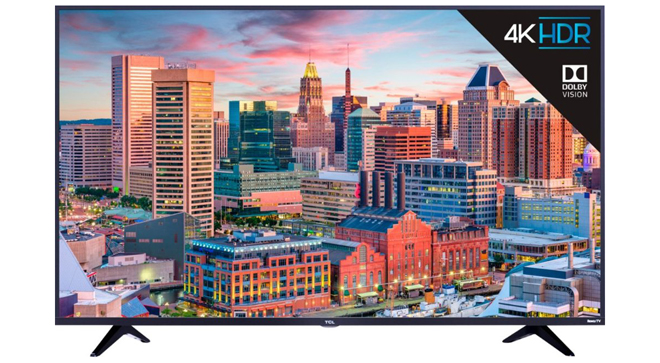 And beyond sales on the 5-Series and 4-Series, TCL's 6-Series displays are also currently being discounted at various retailers.