The 1981 animated classic Heavy Metal will be getting the 4K UHD treatment on April 22 and will feature Dolby Vision, a Dolby Atmos soundtrack, and collector's SteelBook packaging. Also included is a Blu-ray disc of Heavy Metal and the Blu-ray debut of Heavy Metal 2000.

The release has been given a new soundscape supervised by Ivan Reitman and will include an all-new bonus feature: Heavy Metal: A Look Back – an all-new retrospective featuring re¬flections from producer Ivan Reitman, famous fans Kevin Smith, Norman Reedus, and more! 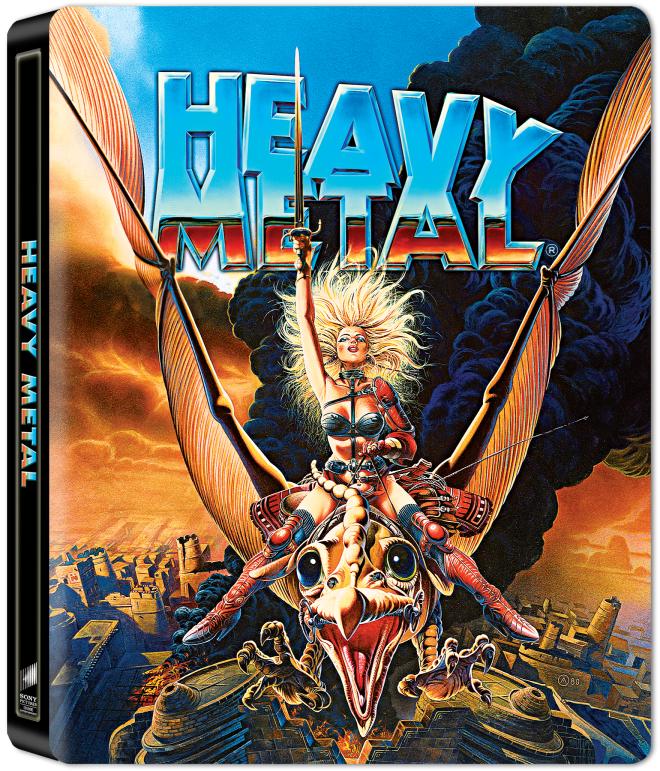 It would have been nice to have seen the sequel get the 4K upgrade as well, but oh well.   Here's the full press release: