The thriller is swimming toward Blu-ray and Ultra HD Blu-ray later this year.

In an early announcement to retailers, Sony is preparing 'The Shallows' for Blu-ray and Ultra HD Blu-ray.

In the taut thriller, when Nancy (Blake Lively) is surfing on a secluded beach, she finds herself on the feeding ground of a great white shark. Though she is stranded only 200 yards from shore, survival proves to be the ultimate test of wills, requiring all of Nancy’s ingenuity, resourcefulness, and fortitude. 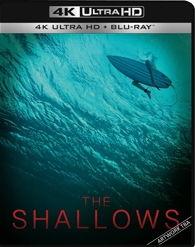 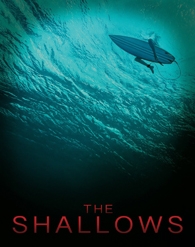