The heist comedy is up for pre-order on both formats at Amazon.

As previously reported, Sony is already preparing 'Baby Driver' for a Blu-ray and Ultra HD Blu-ray release later this year, and now the official date has been set for October 10.

A talented, young getaway driver relies on the beat of his personal soundtrack to be the best in the game. But after being coerced into working for a crime boss, he must face the music when a doomed heist threatens his life, love and freedom.

You can find the latest specs for 'Baby Driver' linked from our Blu-ray Release Schedule, where it is indexed under October 10. 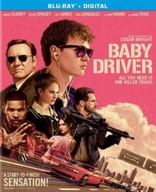 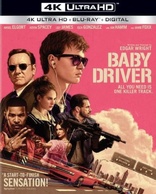