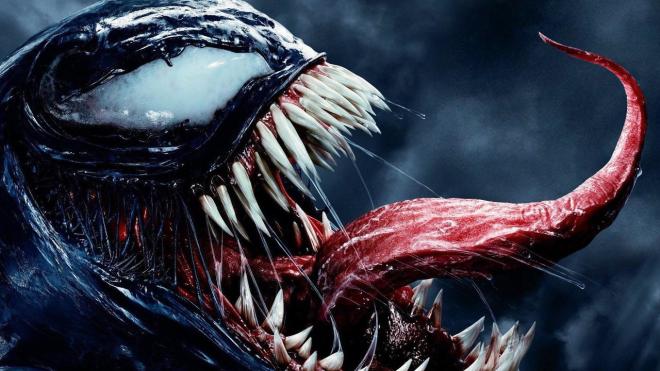 Both releases are already up for pre-orders at Amazon.

In an early announcement to retailers, Sony says Venom will be available on 4K Ultra HD Blu-ray and Blu-ray later this year.

Journalist Eddie Brock is trying to take down Carlton Drake, the notorious and brilliant founder of the Life Foundation. While investigating one of Drake's experiments, Eddie's body merges with the alien Venom -- leaving him with superhuman strength and power. Twisted, dark and fueled by rage, Venom tries to control the new and dangerous abilities that Eddie finds so intoxicating.

You can find the latest specs for Venom linked from our 4K and Blu-ray Release Schedules, where it is indexed under PENDING. 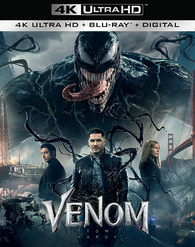 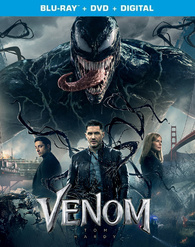