In an early an announcement to retailers, Sony says The Equalizer 2 will be available on 4K Ultra HD Blu-ray and Blu-ray on December 11.

Denzel Washington returns to one of his signature roles in the first sequel of his career. Robert McCall serves an unflinching justice for the exploited and oppressed but how far will he go when that is someone he loves?

•    The Equalizer 2 Pop Up Trivia Track

You can find the latest specs for The Equalizer 2 linked from our 4K and Blu-ray Release Schedules, where it is indexed under December 11. 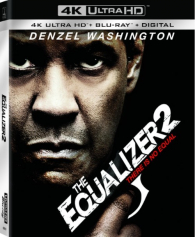 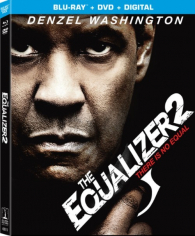