The 4K release of Ridley Scott's 2001 film arriving in May 2019 is now available for pre-order at Amazon.

As previously reported, Sony is preparing Black Hawk Down for 4K Ultra HD Blu-ray on May 7. 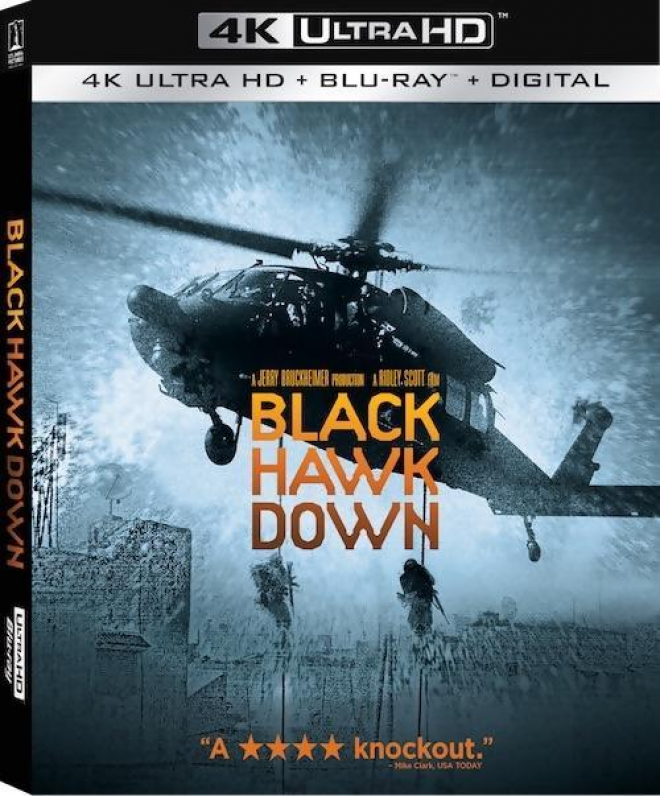 The release will be sourced from a new 4K remaster. 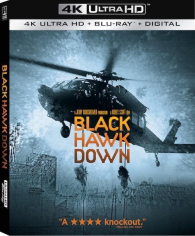