Comcast Xfinity and DirectTV have both announced plans to offer next-day access to select events from the 2018 Winter Olympics in 4K HDR video and Dolby Atmos audio. Likewise, DISH is also offering 4K HDR coverage but has made no mention of Dolby Atmos support.

The 2018 Winter Olympics are set to run from February 8 through February 25 in PyeongChang, South Korea, with the Opening Ceremony scheduled for Friday, February 9. 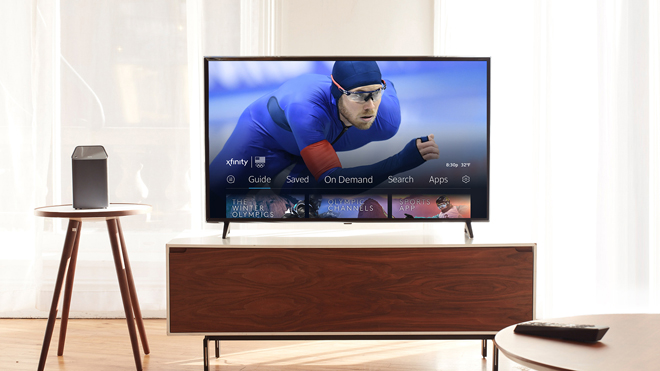 Finally, DISH subscribers with a Hopper 3 DVR and a compatible AV setup can watch select Olympic Games on a one-day delay in 4K HDR through channel 540. Events set to be featured include the Opening Ceremony, figure skating, hockey, short track speed skating, ski jumping and snowboard big air, along with PyeongChang scenics. 4K HDR coverage will begin on February 10 with up to three events from the previous days' schedule set to be offered daily through February 26.

And for users looking to watch all the events in traditional HD, be sure to check out our rundown of broadcast and streaming viewing options for the Olympics here.