In an early announcement to retailers, Lionsgate says 'The Commuter' will be available on Blu-ray and 4K Ultra HD Blu-ray on April 17.

Michael's (Liam Neeson) daily commute home quickly becomes anything but routine. After being contacted by a mysterious stranger (Vera Farmiga), Michael is forced to uncover the identity of a hidden passenger on his train before the last stop. As he works against the clock to solve the puzzle, he realizes a deadly plan is unfolding and is unwittingly caught up in a criminal conspiracy. One that carries life and death stakes, for himself and his fellow passengers. 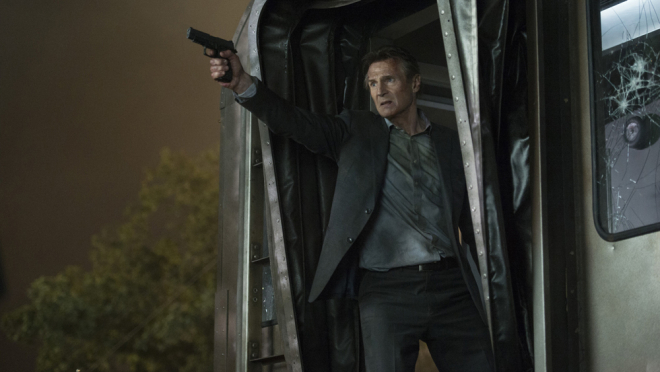 Each release will feature a Dolby Atmos soundtrack and supplements include two featurettes: End of the Line and Off the Rails.

You can find the latest specs for The Commuter linked from our Blu-ray and 4K Release Schedules, where it is indexed under April 17. 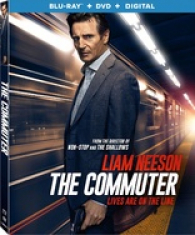 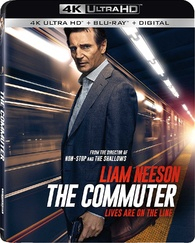