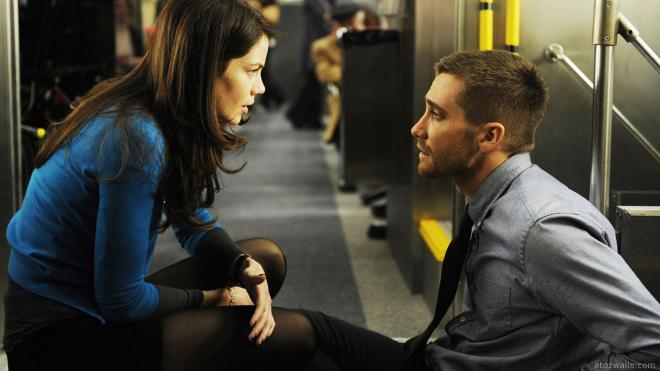 The 2011 science fiction thriller starring Jake Gyllenhaal comes to Dolby Vision this May.

Lionsgate is set to release 'Source Code' on 4K UHD on May 8.

Jake Gyllenhaal stars in this mind-bending action thriller about an experimental government program used to prevent a deadly terrorist attack in downtown Chicago.

The release will feature the film in Dolby Vision High Dynamic Range (HDR) with Dolby Atmos audio and supplements include: Audio commentary with director Duncan Jones, writer Ben Ripley and actor Jake Gyllenhaal and “5 Crazy Details You Might Have Missed” Featurette.

You can find the latest specs for Source Code - 4K Ultra HD Blu-ray linked from our 4K UHD Blu-ray Release Schedule, where it is indexed under May 8.