The classic romance flick will celebrate its 30th anniversary on Blu-ray in February.

In an early announcement to retailers, Lionsgate is preparing 'Dirty Dancing: 30th Anniversary Edition' for Blu-ray on February 7. In addition, a special Collector's Edition will also be available for purchase.

The timeless classic now available in a special 30th Anniversary edition featuring never-before-seen interview footage and new featurettes. In the summer of 1963, innocent 17-year-old Baby (Jennifer Grey) vacations with her parents at a Catskills resort. One evening, she is drawn to the staff quarters by stirring music, and there she meets Johnny (Patrick Swayze), the hotel dance instructor, who is as experienced as Baby is naive. She soon becomes Johnny's pupil in dance and love. 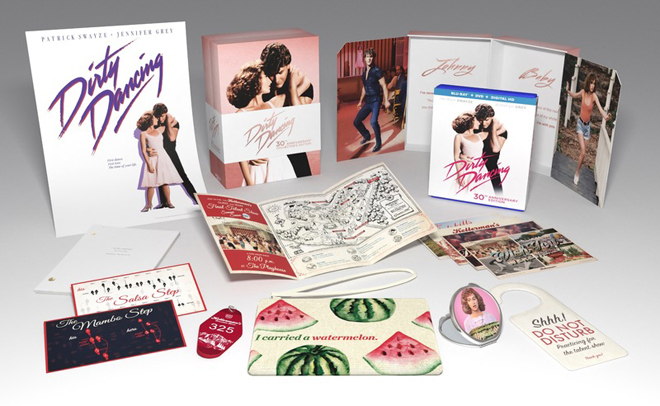 In addition, the Collector's Edition release will also include limited & numbered collectible packaging along with Exclusive Memorabilia:

You can find the latest specs for 'Dirty Dancing: 30th Anniversary Edition' linked from our Blu-ray Release Schedule, where it's indexed under February 7. 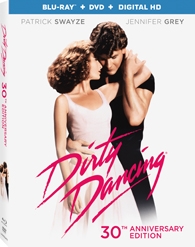 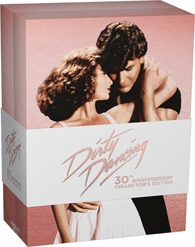