The superhero family will return to save the day in 4K later this year. 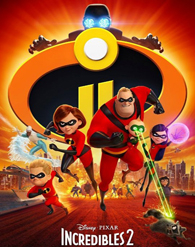 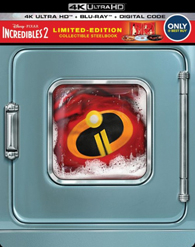