Does a France release indicate a North American release is on the way?

According to Amazon France, the action classic 'Die Hard' will be available on 4K Ultra HD Blu-ray on May 23.  UPDATE: A U.S. release has now been slated for May 15.

New York City detective John McClane, newly arrived in Los Angeles to spend the Christmas holiday with his estranged wife, but as McClane waits for his wife's office party to break up, terrorists take control of the building. While the terrorist leader, Hans Gruber rounds up hostages, McClane slips away unnoticed. Armed with only a service revolver and his cunning, McClane launches his own one-man war. A crackling thriller from beginning to end, Die Hard explodes with hear-stopping suspense.

The U.S. 4K release will feature HDR10, a lossless 5.1 soundtrack, and supplements include:

This 4K version is, according to Fox, "an all-new 4K Ultra HD remaster" while the included Blu-ray is the same as before. 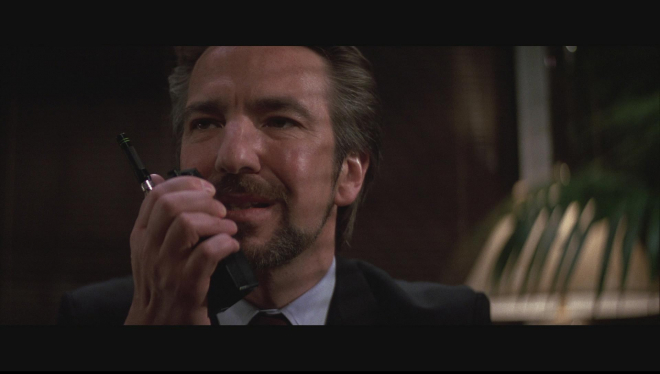 You can find the latest specs for Die Hard - 4K Ultra HD Blu-ray (French Import) linked from our 4K Blu-ray Release Schedule, where it is indexed under May 15.