Happy Summer Solstice! What are you doing to celebrate the arrival of the Summer months? Dinner and a movie? A cookout and a home video? The Summer movie season is upon us, are you looking forward to anything in particular?

Welcome to Volume 3 Episode 5 of our weekly release guide. A look at the highlights of what's coming to disc this week, as well as a look at announcements from last week.

There are TWO new releases this week, with a total of FOUR SKUS. 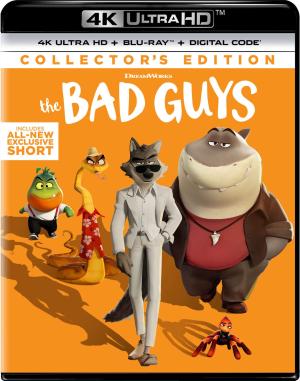 And next, from LionsGate, an action comedy titled The Unbearable Weight of Massive Talent starring Nicolas Cage. This one is available as a standard edition, a Best Buy Exclusive SteelBook and a Walmart Exclusive edition. 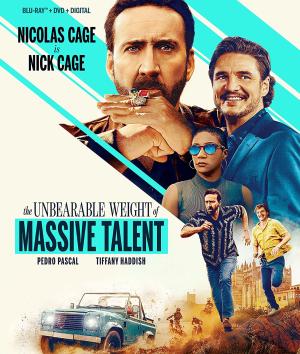 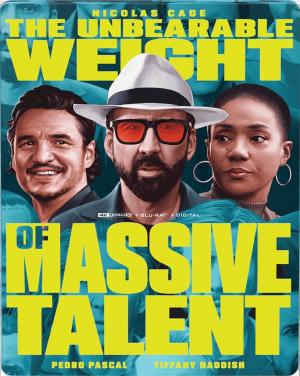 Criterion Collection has an appearance in this category this week with Shaft (1971). Featuring an all new 4K restoration with Dolby Vision, this one is sure to please. 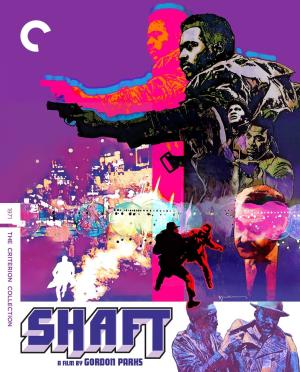 Blue Underground releases Uncle Sam this week. When I first saw this movie I was very pleasantly surprised, to get it in 4K will be satisfying. 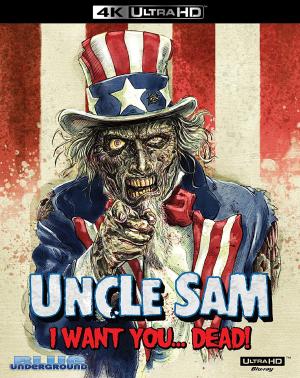 The final listing in this category this week is a double-dip of sorts, LionsGate gives us Universal Soldier in one of their Best Buy Exclusive Slipcover SteelBooks.

Getting to the blu-ray counterparts of the 4K titles above, The Bad Guys gets a blu-ray/dvd combo edition. And, The Unbearable Weight of Massive Talent gets a standard edition and a Target Exclusive Edition. I've mentioned it a lot lately, Target appears to have abandoned 4K in their exclusive editions, I am a bit disturbed by this. What next, DVD exclusive editions? Criterion Collection also releases a blu-ray special edition for Shaft (1971). 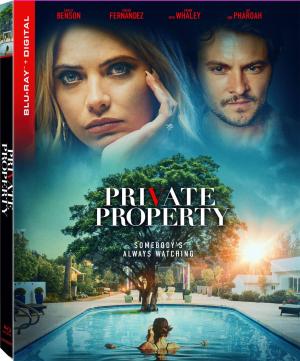 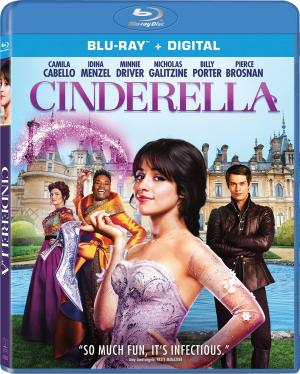 Edge of Sanity is available as a single release this time from Arrow Video. Previously it was part of a double-feature from Scream Factory. Also from Arrow, a 1978 horror titled The Initiation of Sarah.

Criterion Collection has also got a foreign drama available this week titled Rouge. 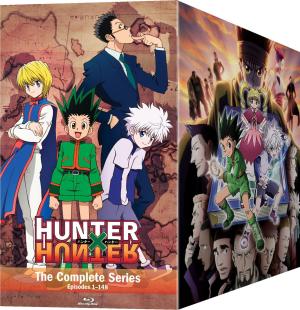 Honorable mentions: I had mentioned that several out of print titles were picked up by an outfit named Sandpiper Pictures. This week they are rereleasing Richard III and The Russia House.

Also, a Time Life feature set Rock & Roll Hall Of Fame: In Concert (2010 - 2019) is available this week. Looks like quite a bill of performances, do check it out!

Sony has announced they will be releasing the 80s comedy Real Genius to 4K disc on September 13th.

Target now has listed a 4K Exclusive Edition of Doctor Strange in the Multiverse of Madness. I think this might be a fluke, Target's latest track record is blu-ray exclusives.

Multiple SKUs have been added to retailer sites of Jurassic World: Dominion and of the six-film collection. Not listed yet (but to be expected) is a SteelBook collection of all six films. If the new SteelBook artwork for Dominion 4K is the style of artwork expected in the full set, I might find it hard to resist buying the set (and the previous 5 movies) again, damn it! There is also a full set (not SteelBook) that comes with a limited edition (and numbered) Velociraptor sculpture. As we get closer to an actual release date we will see what other retailers will be offering.

Season Two of Star Trek: Picard will be coming on October 4th. Just like last time, available as a standard release and as a SteelBook.