Mid way through January already, how are your New Years Resolutions working for ya? I try not to go into anything unrealistic myself!

Welcome to Volume 2 Episode 35 of our weekly release guide. A look at the highlights of what's coming to disc this week, as well as a look at announcements from last week.

Getting the new release first, Last Night in Soho comes to us via Universal Pictures. There appears to be no SteelBook domestically at this time. Zavvi UK has one, and HMV has a variant slip-case release. 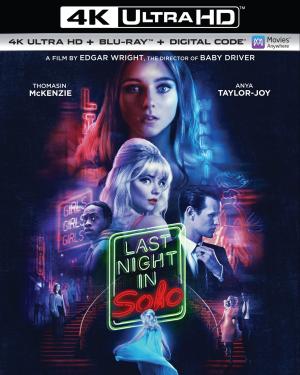 Everything else this week are catalog titles. Be grateful for the smaller labels. 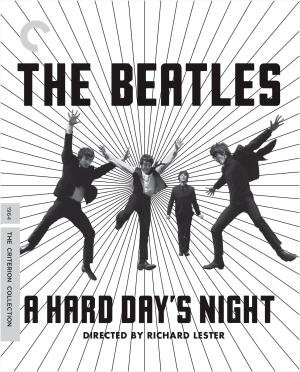 Blue Underground's release of The Toolbox Murders debuts on 4K disc this week. 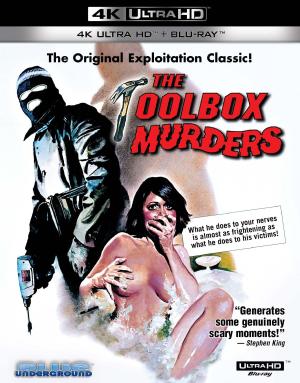 All other 4K discs this week are reissues of some sort.

Deep Red also gets a disc only, swag-less release.

Just like every week, let's get the blu-ray counterparts posted first. Only one this week, from Universal, Last Night in Soho.

Also from Universal, The Addams Family 2 (animated) gets a blu-ray only release. And, TV's Annie Live! comes to physical release.

The next Vestron Video release comes via LionsGate, Candyman 3: Day of the Dead. 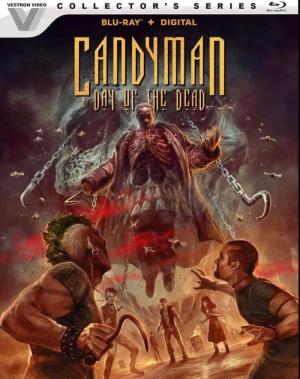 From Warner Archive Collection, Edge of Darkness (1943) and Song of the Thin Man.

From Arrow, Red Angel and Shock are on track to be released on Tuesday, don't be surprised by last minute changes though. 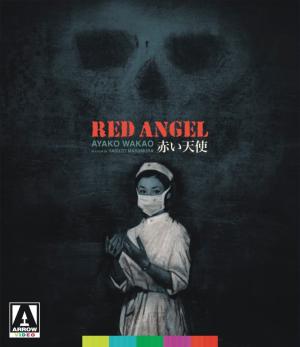 Powerhouse Films / Indicator Series releases for January are this week and include The Blockhouse, The Brute, Girl Stroke Boy and Hoffman. 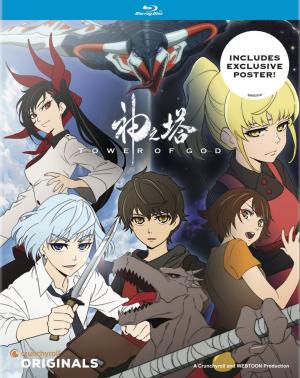 ClassicFlix Restorations delivers The Little Rascals: Volume Four this week. Thus far they have done a good job on this series.

Anyone that bought Jack Frost 2 (myself included) a few weeks back be aware there will be a replacement disc in the works soon, stay tuned for more info. The copy you have is fine, but apparently an unedited 16:9 full stereo mix was unearthed and will be coming our way.

Some Like It Hot 4K gets pushed back to February 8th.

Additional Paramount catalog titles for the next couple months are Spontaneous, Crocodile Dundee in Los Angeles, 200 Cigarettes and Kids in the Hall: Brain Candy.

There is word that Disney will be preparing a 4K disc release for Tombstone towards the 4th quarter 2022, but that's just a rumor. I'm still hoping to see Heat in the next few months, on a BD100 disc please.

There is also word that the original Candyman is getting a 4K disc later this year.