Ever had one of those weeks where you are at a loss for words? Maybe it's the heat and humidity. Don't know about you, but I can't immerse into a good movie when it's like this, the background noise of the AC turning on and off is too distracting for me to truly enjoy the experience.

Welcome to Volume 3 Episode 12 of our weekly release guide. A look at the highlights of what's coming to disc this week, as well as a look at announcements from last week.

The 4K disc category is manageable this month, but stay tuned for a rough one in September. This week there's are two New Releases. 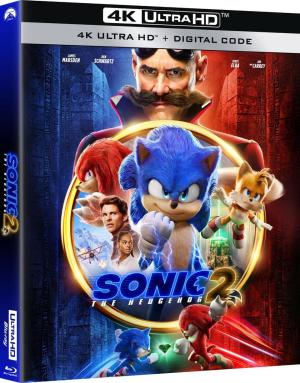 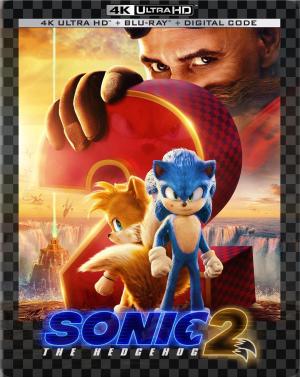 Speaking of "it's been awhile," BBC has the next David Attenborough nature documentary The Green Planet coming to disc this week. Unlike previous ones though, no SteelBook this time. 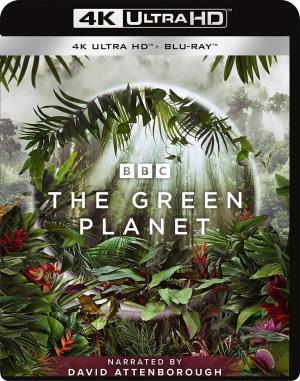 On to catalog titles next. First we get Michael Mann's Crime/Thriller masterpiece Heat. This one is available as a standard edition and as a SteelBook. Check out the review by clicking the standard edition's link. 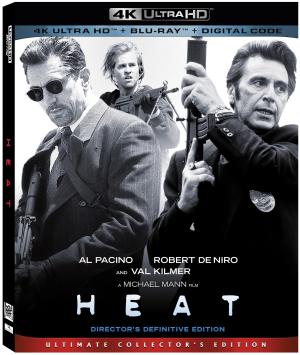 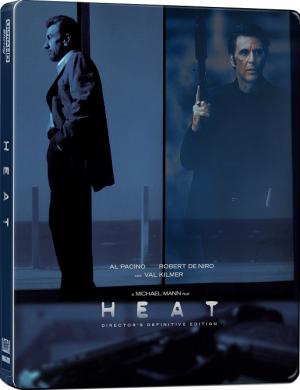 Drive (1997) comes via 88 Films. I get this one and the more recent film of the same title confused all the time. Both are good films if I remember right, but I am familiar with the other one with Ryan Gosling. Delayed to 9/13.

If you've been waiting for a 4K release of Event Horizon, your wait is over. This one is only available as a SteelBook at this time, that doesn't offend me any. Bryan has a review up, do check it out, then use our link to purchase it. 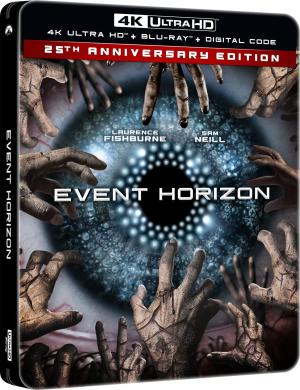 And lastly, a 4K upgrade of Doom comes to us via Universal Pictures.

Next week, Chucky gets a makeover, the wolverines strike back and more.

What do we do every week at the start of this section? You got it, let's list the blu-ray counterparts of the above releases before proceeding. And this week, we only have Sonic The Hedgehog 2 to contend with, which is available as a Walmart exclusive edition as well, which, in my opinion is a better cover. There is also a 2-film collection if you somehow missed the first one.

Under the Paramount Presents label, the comedy/musical Back to the Beach. 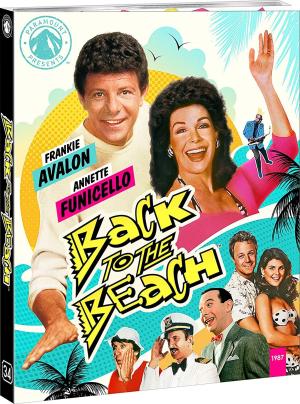 Still in the documentary mode, Sony Pictures this week has Jazz Fest: A New Orleans Story starring all sort of talent you may have heard of, check it out! For an animated comedy / adventure, Vivo comes to blu-ray this week. 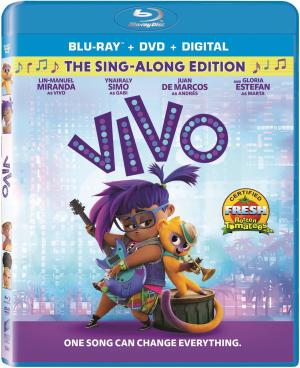 LionsGate's entry this week in the action thriller category is titled Hot Seat. In the horror category, a film with a short title, Men. From partner label Vertical Entertainment, action/thriller Last Seen Alive. 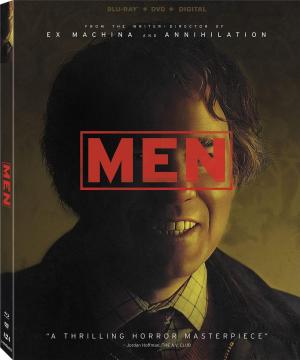 Another martial arts release from 88 Films this week, described as 'one of Quentin Tarantino's favourite movies', Flying Guillotine 2.

Anime highlights include Combatants Will Be Dispatched! - The Complete Season, which is available as a standard edittion and a limited edition, The Detective Is Already Dead - The Complete Season, Short Peace and Yashahime: Princess Half-Demon - Season 1, Part 2, which is available as a standard editon and as a limited edition. 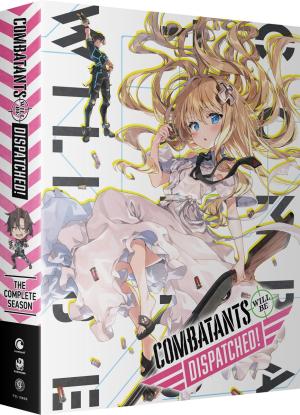 Honorable Mention: Sandpiper Pictures continues to reissue the Twilight Time Catalog and this week's features are Alexander the Great (1956), Equus, Solomon and Sheba and State of Grace.

Next week there's a slight reprieve in volume for this category, but there are still a few goodies.

I don't know about you, but if I was a movie studio and I saw that September was very crowded for releases, I would likely push any new announcements to October or later. With that being said...

Warner Bros has announced the 2022 movie Elvis will be released to 4K and blu-ray on September 13th.

BFI will be releasing Watership Down to 4K disc on October 24th in the UK. It's a roll of the dice as to whether he US market will get it any time soon, and if we do, it will probably not contain any swag like the UK editions of so many releases do.

Shout Factory's October line up is taking shape, so far among their various labels we will be seeing Bad Santa 2, Bill & Ted's Excellent Adventure 4K, The Deer King, Kingslayer, The Halloween 4K Collection (1995-2002), The Last Detail 4K, Ocean Waves, The Possessed (2021), The Return Of The Living Dead 4K, A Shaun The Sheep Movie: Farmageddon, A Silent Voice [Steelbook], Three Wishes For Cinderella, When Marnie Was There and When Marnie Was There [SteelBook].