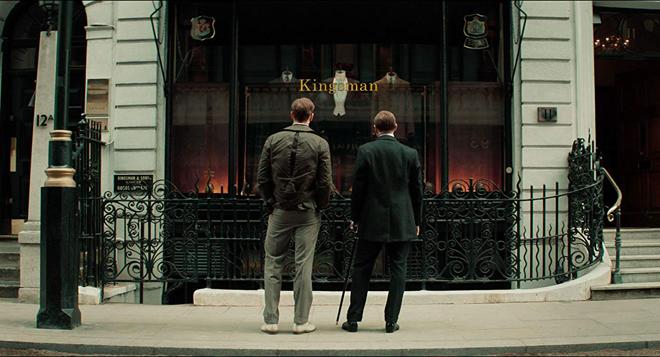 Ralph Fiennes Suits Up in First Teaser for THE KING'S MAN

The origin of the spy organization will be revealed in February.

20th Century Fox has released the first teaser trailer for The King's Man. The film servers as a prequel to the studio's previously released Kingsman films, and is set to hit theaters on February 14, 2020.

As a collection of history's worst tyrants and criminal masterminds gather to plot a war to wipe out millions, one man must race against time to stop them. Discover the origins of the very first independent intelligence agency in The King's Man.

Director Matthew Vaughn is once again on board to helm this new prequel installment. The script comes from Vaughn, Jane Goldman, and Karl Gajdusek, and based on the comic book "The Secret Service" by Mark Millar and Dave Gibbons. In addition, Matthew Vaughn also serves as a producer, along with David Reid and Adam Bohling.

Previous entries in the Kingsman film franchise include 2014's Kingsman: The Secret Service and 2017's Kingsman: The Golden Circle. Both movies star Colin Firth, Taron Egerton, and Mark Strong. Since this new film is a prequel, however, characters from previous movies are not expected to make an appearance.