The Spy Who Dumped Me - 4K Ultra HD Blu-ray

Action is a tough genre to do well. Comedy is a tough genre to do well. The Spy Who Dumped Me tries to do both genres and intermittently fails and succeeds. The story, about two friends who unwittingly get stuck in a plot of international espionage, doesn't effectively find its footing as a comedy or an action film. It's sometimes funny and thrilling, other times painfully dull. Mila Kunis and Kate McKinnon are the draw, but even their charms aren't enough to salvage this genre mishmash. Lionsgate brings the spy hijinks to 4K Ultra HD with a strong 4K with Dolby Vision transfer and strong Atmos audio mix. It's good for the occasional laugh and an action scene or two, but don't expect too much from it. It's Worth A Look.

Retail cashier Audrey Stockton (Mila Kunis) is done with men. After her boyfriend Drew (Justin Theroux) breaks up with her in a text message, she's down in the dumps on her birthday. Even her best friend Morgan Freeman (Kate McKinnon… and no that joke doesn't stick) can't quite cheer her up. When the two threaten Drew that they'll burn his belongings, Drew is reluctantly forced to make contact again. Audrey quickly learns Drew is, in fact, a spy holding sensitive materials inside a trophy he stashed at her place. Now Audrey and Morgan have to hightail it to Europe with the C.I.A. and an entire international criminal organization gunning for them. 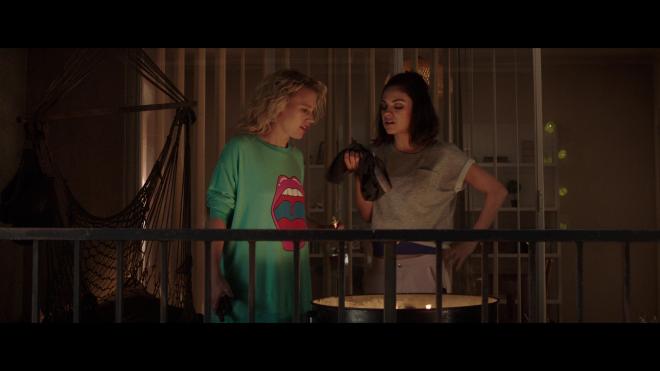 The Spy Who Dumped Me isn't quite a pure action movie with a comedic tone, nor is it a gross-out comedy with a few decent actions sequences. But it wants to be both at times. One minute you're laughing your head off at some pretty sly and well-timed comedy writing; the next you're stuck stone-faced as someone graphically describes male anatomy or their immediate bodily functions in a motor-mouthed unscripted rant. One moment you're in the heat of a well-executed and actually exciting actions sequence; the next you're checking your pulse waiting for the blood to get pumping.

That's pretty much how The Spy Who Dumped Me rolls for nearly two hours. I won't deny it was an entertaining excursion, but at the same time, it isn't one I can fully recommend people take. Kunis and McKinnon make great comedy bedfellows and the best jokes come from the pair just trying to figure out how to make it from point A to point B while trying to figure out what a trained spy would do. There are some hilarious moments with great sight gags. But then there's a lot of filler junk that just isn't funny. You can feel when there is a script and the joke is timed and organic to when they had to rely on something on the spot.

I simply wish I could say that I liked it more than I did. It probably didn't help that I recently rewatched The In-Laws with Peter Falk and Alan Arkin. If you want a true perfectly timed action-comedy, check out that Criterion Blu-ray. If you're in need of something disposable that gives you a couple good laughs The Spy Who Dumped Me fits that bill. It's not great, it's not terrible. It's just very 50/50. How much mileage you get out of this comedy will depend entirely upon your sense of humor.

Lionsgate brings The Spy Who Dumped onto 4K Ultra HD Blu-ray in a two-disc 4K UHD + Blu-ray + Digital set. The discs are housed in a standard black eco-friendly case with identical slipcover artwork. The 4K disc loads directly to an animated main menu with traditional navigation options. All of the bonus features can be found on disc. 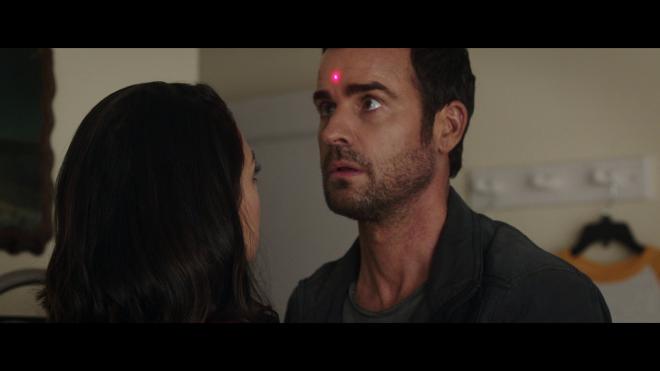 The Spy Who Dumped Me lands on 4K UHD with a nicely well-rounded 2160p 2.40:1 transfer with HDR10 and Dolby Vision HDR. Digging around online, I couldn't find any information on the source (digital or film) or the resolution of the Digital Intermediate. After doing some disc swapping from the 4K and standard Blu-ray I really didn't spot that much of an improvement in overall image clarity and detail levels. There was some subtle refinement in facial features and skin pigmentation but nothing earth-shatteringly different.

The real highlights of this transfer were the improved colors, black levels, and contrast courtesy of the Dolby Vision pass. Primaries really come to life. The blue shirt Audrey wears, in the beginning, is a nice rich indigo color. The shades of red throughout her birthday party are particularly vivid. The trapeze circus scene is another colorful moment - and one of the better action/comedy bits of the film. The desaturated action sequences have a little more color variance without appearing quite so monochromatic and contrast levels tone down the stylized white blooms. Black levels also benefit from a little extra push without dipping into crush territory. Again I spotted some slight video noise here and there, but nothing terrible to knock the score too heavy. 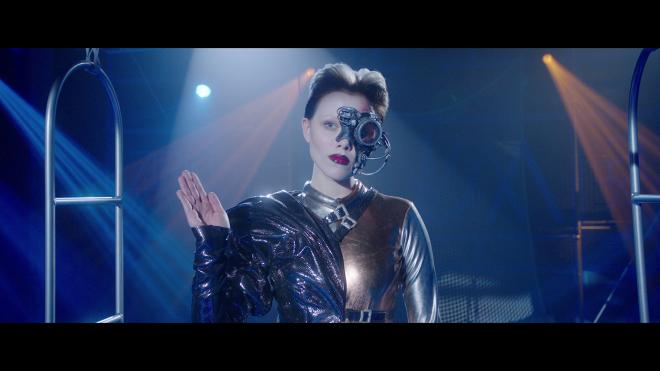 Perhaps the most impressive aspect of The Spy Who Dumped Me is the consistently immersive and lively Dolby Atmos audio mix. The opening action sequence is quite a ride with chases, fights, explosions and plenty of surround and vertical activity. One would have thought the mix would tone down in the quieter comedy moments but it manages to keep the activity up. Audrey's birthday, the scenes where she first meets drew, the bits where Audrey and Morgan share quiet moments in small European cafes all have a constant presence of activity. Dialogue exchanges are crisp and clear and never at odds with the rest of the mix. The Tyler Bates score is his traditional action-heavy material but it adds a lot of oomph to the mix and kicks in a lot of LFE. To be honest given the movie I wasn't expecting to be wowed by the Atmos track here, but even when the movie is quieter and joke-heavy, it finds a way to justify all the extra channel space. 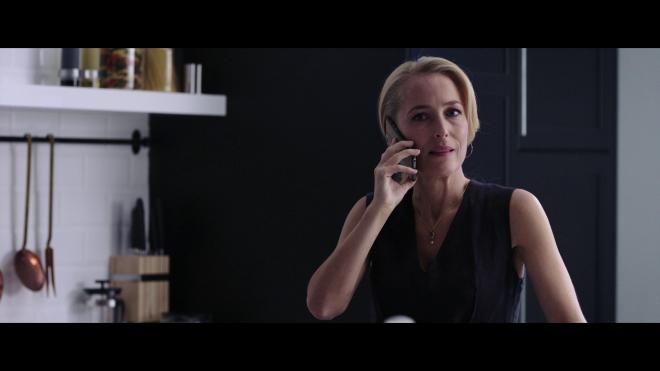 While there may not be a lot of material here, what's given is pretty decent. There is some of the traditional toss-off EPK stuff but the more specific production focused bits are pretty good. The Gary Powell stunt breakdown is the best of the bunch. The Deleted scenes, outtakes, and the Off Script improv sections more or less show that only so many of the jokes were actually timed and scripted versus the more annoying made up on the spot bits that didn't work. 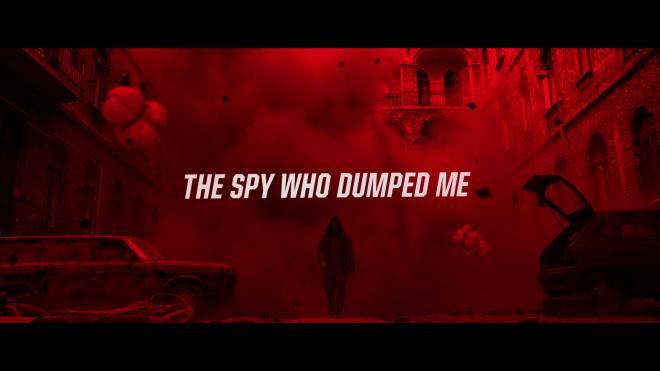 The Spy Who Dumped Me may be intermittently entertaining, but it's got enough going for it that it's at least worth checking out. Lionsgate brings the film to 4K Ultra HD Blu-ray enjoying a modest uptick in visual quality thanks to WCG and Dolby Vision HDR. It enjoys the same aggressively impressive Atmos audio mix as the Blu-ray and contains the same set of slim but decent bonus features. It's a technically great disc even if the movie is only so-so. Worth A Look.

Sale Price 24.84
Buy Now
3rd Party 5.05
In Stock.
See what people are saying about this story or others
See Comments in Forum
Previous Next
Pre-Orders
Tomorrow's latest releases