First up, Zeitgeist Films and Kino are set to release Petra Biondina Volpe's The Divine Order starring Marie Leuenberger, Maximilian Simonischek, and Rachel Braunschweig on March 20. Supplements will include:

In addition, the label is prepping Jean-Paul Civeyrac's My Friend Victoria starring Nadia Moussa, Catherine Mouchet, and Guslagie Malanga for Blu-ray on April 17. No other details have been announced at this time.

Meanwhile, Alexandra Dean's documentary Bombshell: The Hedy Lamarr Story will arrive the following week on April 24. Supplements have not been revealed yet. 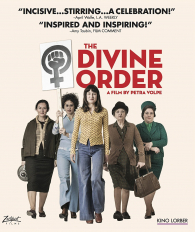 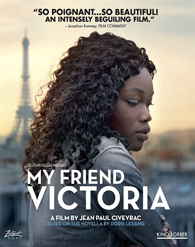 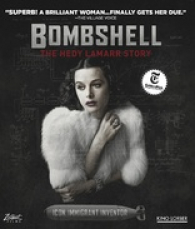 Discotek Media is bringing the Japanese animation anthology film Robot Carnival to Blu-ray on March 27. Supplements will include: 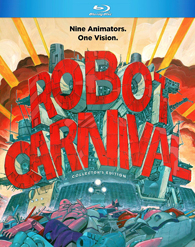 Well Go USA has announced plans to release Yong-hwa Kim's Along With the Gods: The Two Worlds starring Jung-woo Ha, Cha Tae-hyun, Joo Ji-hoon, and Hyang-gi Kim on April 10. Supplements will include:

- Behind the Scenes
- Character Intro
- Trailers 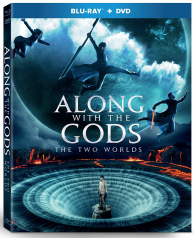 20th Century Fox is prepping Wes Ball's Maze Runner Trilogy starring Dylan O'Brien, Ki Hong Lee, and Kaya Scodelario for Blu-ray on April 24. The set will feature The Maze Runner, Maze Runner: The Scorch Trials, and Maze Runner: The Death Cure. No other details have been revealed at this time. 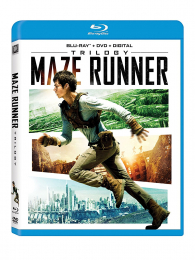 ClassicFlix is bringing Arnold Laven's Down Three Dark Streets starring Broderick Crawford, Ruth Roman, and Martha Hyer to Blu-ray on April 24. No other details have been announced so far. 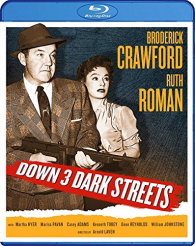 In addition, the label is also bringing John G. Avildsen's Joe starring Audrey Caire, Dennis Patrick, Patrick McDermott, Peter Boyle, and Susan Sarandon to Blu-ray on April 24. No other details have been revealed. 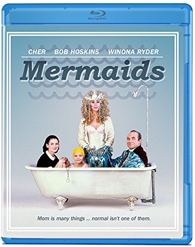 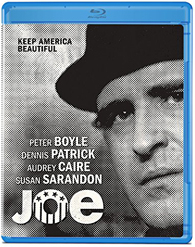 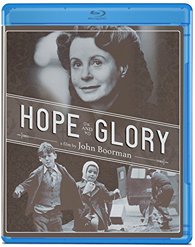 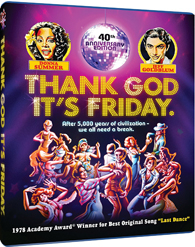 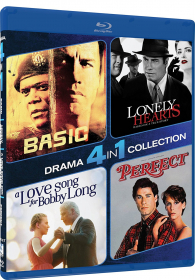 Magnolia is preparing Fatih Akin's In the Fade starring Diane Kruger, Numan Acar, and Denis Moschitto for Blu-ray on May 1. No other details have been announced at this time. 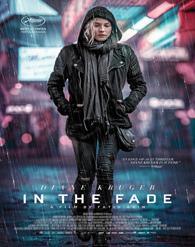 Universal is prepping a Fifty Shades Collection starring Dakota Johnson, Jamie Dornan, Jennifer Ehle, and Eric Johnson for Blu-ray on May 8. The set will feature Fifty Shades of Grey, Fifty Shades Darker, and Fifty Shades Freed. Supplements will include:

In addition, the studio has announced plans to release Cory Finley's Thoroughbreds starring Anya Taylor-Joy, Olivia Cooke, and Anton Yelchin. Supplements and an exact release date have not been revealed yet, but pre-orders are now live. 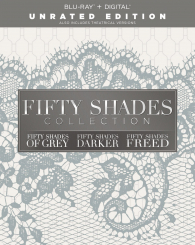 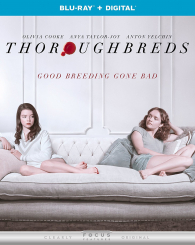 Troma is bringing Alberto Genovese's Sick Sock Monsters from Outer Space starring Eddy Endolf, Alberto Pagnotta, and Alessandro Bianchi to Blu-ray on May 8. Supplements will include: 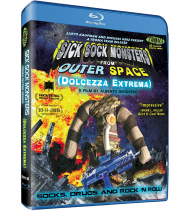 Sony is set to release Wim Wenders' Submergence starring Alicia Vikander and James McAvoy on May 15. Supplements have not been detailed yet.

In addition, the studio will bring Andrey Zvyagintsev's Loveless starring Maryana Spivak, Aleksey Rozin, Matvey Novikov, Aleksey Fateev, Varvara Shmykova, and Marina Vasilyeva to Blu-ray later this year. Supplements and an exact release date have not been announced yet, but pre-orders are now live. 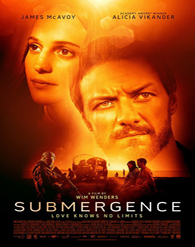 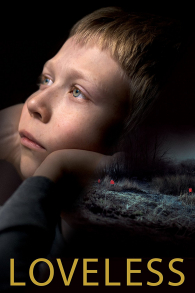 Finally, Cinedigm is preparing Jordan Cwierz's Camp Camp: Seasons 1 & 2 starring Michael Jones, Miles Luna, and Barbara Dunkelman for Blu-ray on May 22. No other details have been announced at this time. 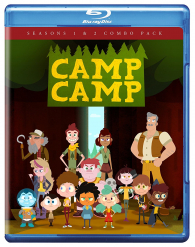