The live TV streaming service has increased its price.

YouTube has announced a $10 price hike for its YouTube TV streaming service, bringing the new monthly cost to $49.99. In addition, the company has also added a few new channels from Discovery Networks.

The $49.99 per month price is now in effect for new members. Likewise, the new pricing will go into effect for existing members in their billing cycle after May 13. Meanwhile, customers who are billed for the service through Apple will be charged $54.99 per month. YouTube TV initially launched with a subscription fee of $34.99 per month before raising its price to $39.99 per month in March of last year. 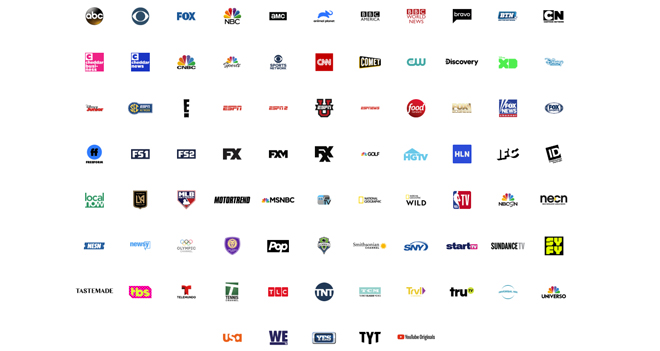