The internet TV service has bolstered its content with new channels.

"Since day one, we promised to develop a pay-TV service that a new generation wants," said Roger Lynch, CEO of Sling TV. "Our customers are asking for access to additional popular shows and movies, which is why we are offering AMC, IFC and the 'Hollywood Extra' add-on pack. We are committed to meeting the needs of our consumers and will continue enhancing the Sling TV experience with even more programming options at an affordable price." 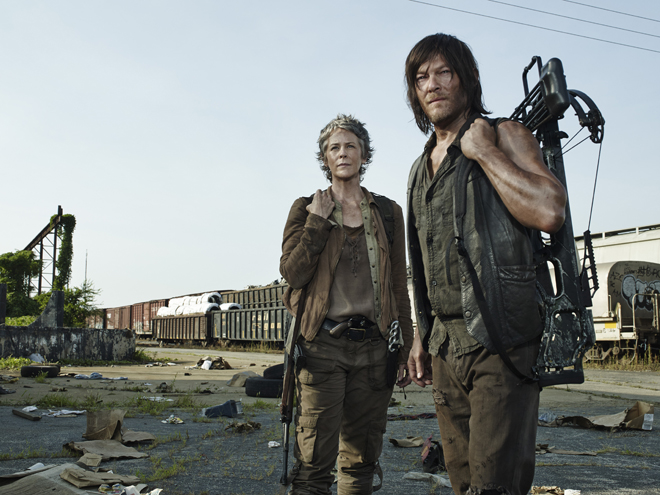 In addition, Sling TV is also now offering a new "Hollywood Extra" pack for an additional $5 per month. The pack includes EPIX, EPIX2, EPIX3, EPIX Drive-In and SundanceTV. Only live content is being offered from AMC, IFC, and SundanceTV at the moment, but on-demand options along with an additional 2,000 movie and entertainment titles from EPIX will be added soon. Finally, details about the upcoming arrival of BBC America, BBC World News and WE tv channels will be revealed in the coming weeks.

The Sling TV platform is now available on Roku players, Roku TVs, the Amazon Fire TV, Amazon Fire TV Stick, PCs, Macs, and Android and iOS tablets and smartphones. Support for more devices is expected in the near future.