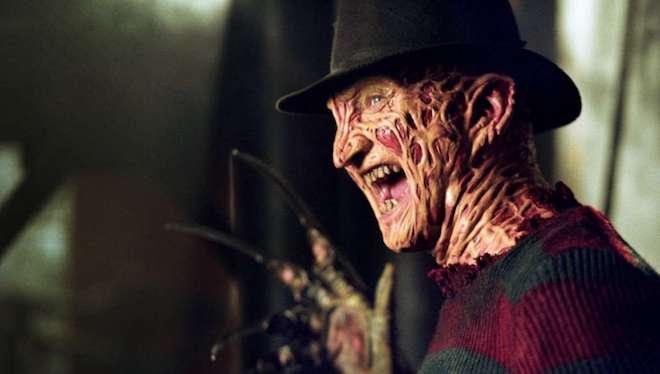 Inside the Mind of Robert Englund and Freddy Krueger

An accomplished stage actor, Shakespearian thespian, avid surfer, and jack-of-all-trades filmmaker all describe the iconic actor Robert Englund, although most would know him as the boogeyman himself Freddy Krueger. Englund shows no signs of slowing down at age 72 with three new projects on the way and a notion of wearing the finger knives once again as his most notable character to date.

His latest project is the hilarious Adult Swim animated show JJ Villard's Fairy Tales that takes Grimm's Fairy Tales and Disney stories and turns them into twisted horror remakes with a treasure trove of horror movie legends, including Englund himself.  With a punk-rock animation style and some truly debaucherous visuals and dialogue, this new series is bound for the label - cult-classic.

Sitting down with the legendary horror maestro for a good amount of time, there was a wide variety of topics that were discussed. Englund's start in the entertainment business provided a hearty laugh on losing his virginity and his first role on stage. The works of Shakespeare, including a talk about the similarities between Freddy Krueger and Iago from Othello, along with stepping into the director's chair in 976-EVIL is focused on.

Additionally, we cover a fun range of topics that dive into his hobby of surfing, collecting Hollywood memorabilia and foreign movie posters, favorite scenes from films, and his love for Bobby Hill in the hit animated series King of the Hill. Englund even transforms into Freddy Krueger himself to answer a few questions, including some hidden easter eggs in Nightmare on Elm Street in this candid and entertaining talk. In addition to the Adult Swim series, Englund can be found as host/narrator on the Travel Channel in the new show True Terror with Robert Englund.

Enjoy the entertaining talk below.

Movies You Forgot Robert Englund Was In:

The Adventures of Ford Fairlane