The company has completely revamped its desktop media software.

Plex allows users to sort and stream their video, music, and picture collections across various devices and displays. The new Plex Media Player app is geared toward desktop, HTPC, and embedded/"appliance" computer use. The app features a new, sleek look that resembles the Plex interface across other devices and even uses a shared code-base for easier development. Likewise, navigation is now faster and offers better animations. In addition, Plex Media Player uses the mpv engine for playback and offers improved video codec support (including H.265). Finally, the software also incorporates support for a true 4K interface, bit-perfect LPCM decoding of DTS-HD MA, support for multi-channel music tracks, and more. 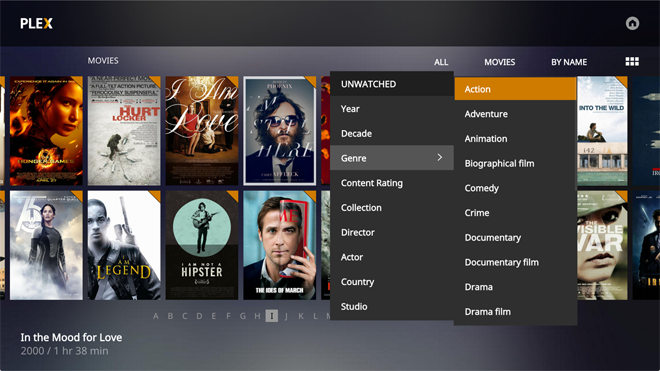 The new Plex Media Player is now available as a preview version for Plex Pass subscribers. Availability will expand to all users once the preview period ends. Be sure to check out our full review of the Plex Pass service here!