On January 15, 2020, MediaInVision / Surround Records International is releasing what they call 'Prototype 2020' - a new media experience that they are hoping will replace CD Audio discs. Where this goes in the future will depend a lot upon consumer adoption rates. MediaInVision's own product info is as follows:

"Have you heard about the new format that will replace the music CD and revolutionize the music industry as you know it? Let us introduce to you the new High Definition Music Card. If you love music, then you have a lot of sources to choose from today. But, if you REALLY love music, you re probably not satisfied with the sound quality of what you are listening to. You re frustration is comparable to a viewer watching a movie in IMAX and 3-D at the local theater, and then seeing the same recording on their Smartphone... wow, what a difference. See, the High Definition Music Card is based on an advanced technology that places each sound in a unique 3-D location in space. Well, now you can get that 3-D type of experience in music by using The High Definition Music Card. Developed by Alexander Goldberg Jero, winner of prestigious Surround Music Awards, The High Definition Music Card is a new USB format device for delivering music content that features the latest advances in surround sound reproduction that compares with no other format in the world. In addition to recording music, the High Definition Music Card can also include Hi-def photos, bios, release information, support software, and additional links for a complete 360 degree sensual experience. The High Definition Music Card is versatile and can be used in blu-ray players, laptops, home theater systems, stereos, headphones, and more. Whether you are a music distributor, artist, or just want the best sound quality, you need the High Definition Music Card. Alexander Golberg Jero, the brilliant mind behind many jaw-dropping compositions and the innovator of this extraordinary new product, reports the first steps of High Definition Music Card development. This card utilizes the USB technology that we use everyday as well as his in-depth knowledge of surround sound technology to transform how people listen to music wherever they are. The past 6 months have been busy for the development of this project. As a result of the support of Amazon, the High Definition Music Card had working prototypes up on their website. This allowed for the testing of this technology on the consumer market to help improve the product before bringing it to market. There was also a marketing campaign that was launched to create awareness for this product, informing them of the important features of this product. Because of these efforts, connections were established with key content providers including major record labels for the future releases of some of the top music artists. Due to these developments, shares of MediaInVision PLC were made available with a significant amount of interest established for the future investors. Future steps in place include creating a graphic user interface for Blu-ray players and further increasing the marketing efforts.

I believe that in the end street price will have a lot to do with adoption, and realistically the best approach to keep the unit cost as low as possible is to separate the two components of this product. The product as it appears to be is a memory device merged with a USB controller/adapter. Perhaps we will see a future release of the two components sold individually, so that one would only have to buy the controller once, and then buy the titles they want ala carte. As far as the future of physical media, the gap in the cost of a memory type device versus an optical disc could be a lot closer or eliminated completely. When you can buy a 64GB USB flash drive for less than $5, imagine what mass production, removal of the USB controller itself and possibly eliminating the ability to rewrite the storage chip (ie: a ROM) could give us. Because everything old is new again (ahem, vinyl) we might be viewing movies someday from sleek memory sticks, which in prior decades we referred to them as cartridges. We could eventually see video players where the optical drive is replaced with only a couple of slots, USB, Traditional Memory Cards and future versions of these devices, what ever they would call them.

Want to see and purchase launch titles? Yup, we've provided links to those below. 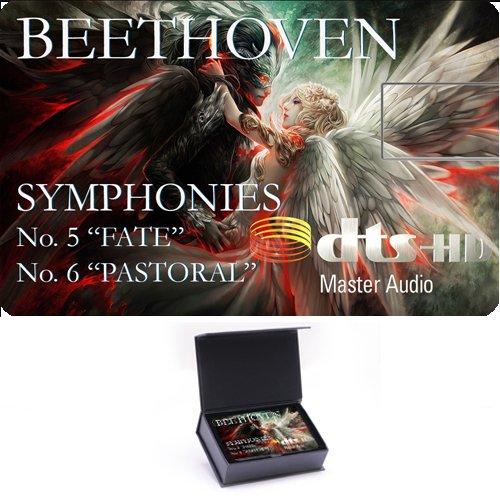 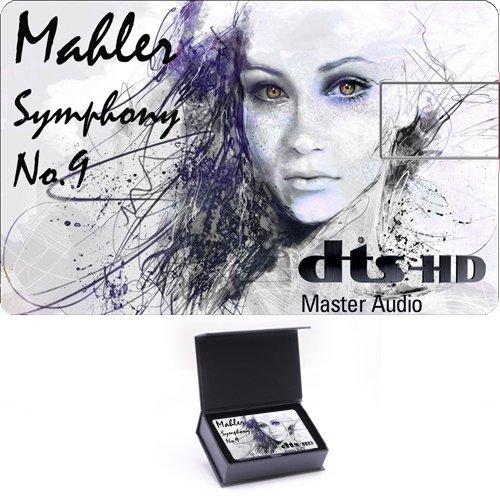 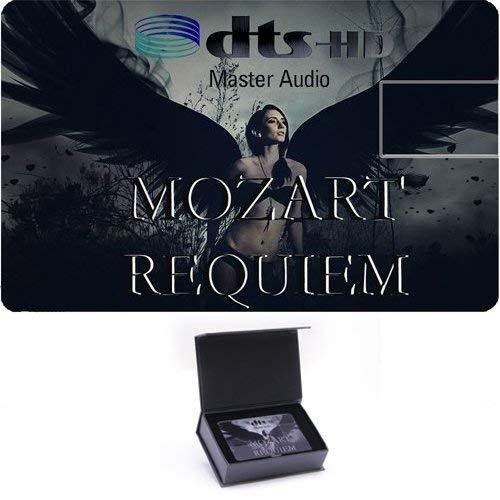 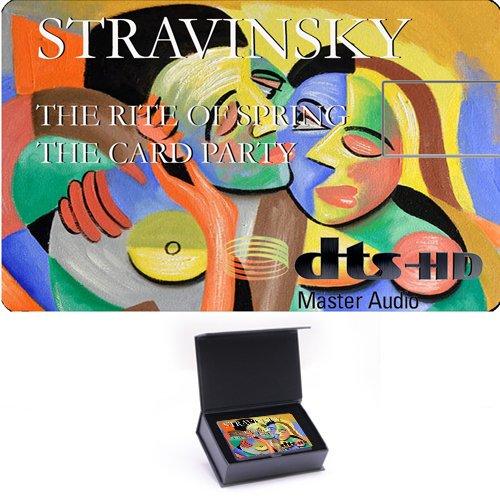