LAIKA and Shout Factory will be bringing the modern day animated classics Kubo and the Two Strings & The Boxtrolls to the 4K Ultra HD Blu-ray format on February 28 2023 with Dolby Vision and Dolby Atmos. Both films will also be available for purchase in limited SteelBooks.

According to the press release, "The scrupulous remastering process for both titles was overseen by the team at LAIKA, led by LAIKA CEO (and Kubo and the Two Strings Director) Travis Knight, and Visual Effects Supervisor Steve Emerson, who pored over each film shot-by-shot, paying close attention to every last detail and color to present these groundbreaking films in the most dynamic format."

"The use of Dolby Vision has made these films look more spectacular than ever before, with vivid colors and exacting picture quality, and with highlights brighter and essential dark elements darker, unleashing the full potential of HDR technology. The films were also mixed in Dolby Atmos spatial audio, bringing out more details and clarity in the sound, resulting in an even more immersive experience for fans."

The four LAIKA 4K UHD titles (including the previously released Coraline and ParaNorman) will also available for digital purchase or rentals beginning December 13, 2022. 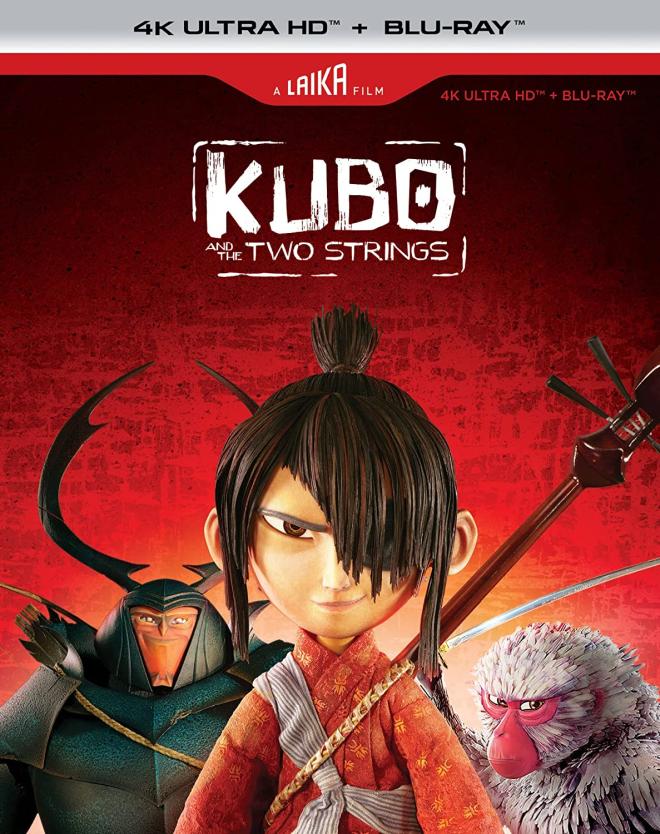 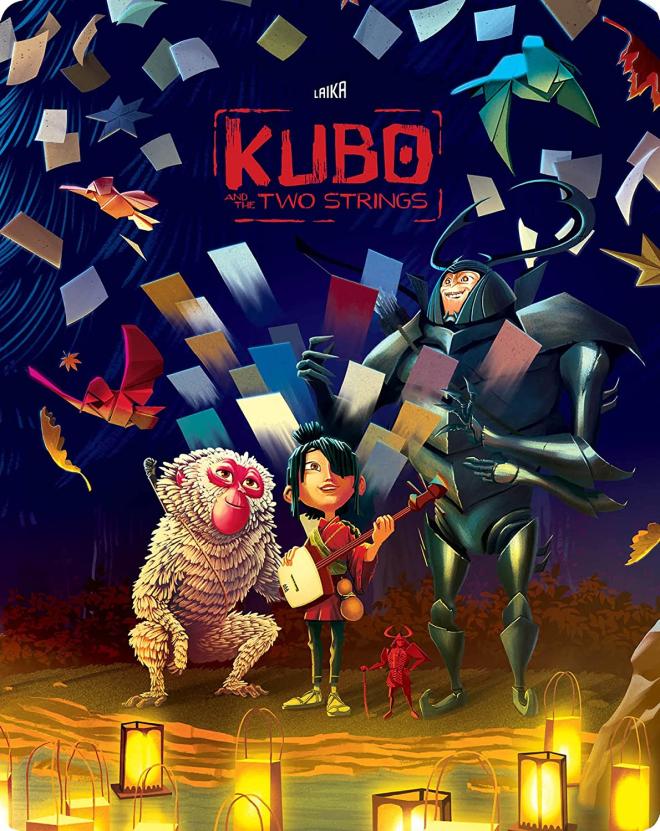 Kubo and the Two Strings

Kubo and the Two Strings is an epic action-adventure set in a fantastical Japan. The film follows clever, kindhearted Kubo as he ekes out a humble living, telling stories to the people of his seaside town. But his relatively quiet existence is shattered when he accidentally summons a spirit from his past which storms down from the heavens to enforce an age-old vendetta. Now on the run, Kubo joins forces with Monkey and Beetle and sets out on a thrilling quest to save his family and solve the mystery of his fallen father, the greatest samurai warrior the world has ever known. With the help of his shamisen - a magical musical instrument - Kubo must battle gods and monsters, including the vengeful Moon King and the evil twin Sisters to unlock the secret of his legacy, reunite his family and fulfill his heroic destiny. 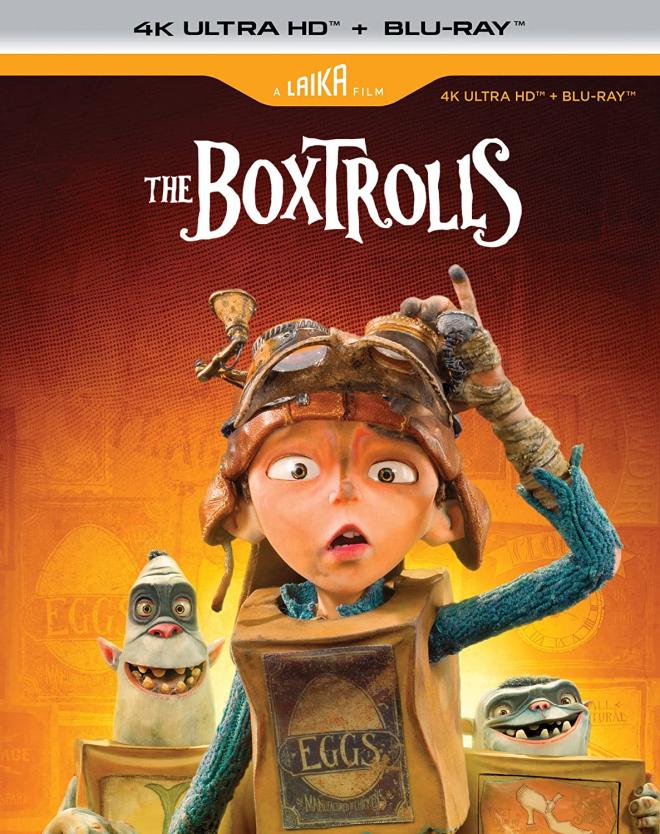 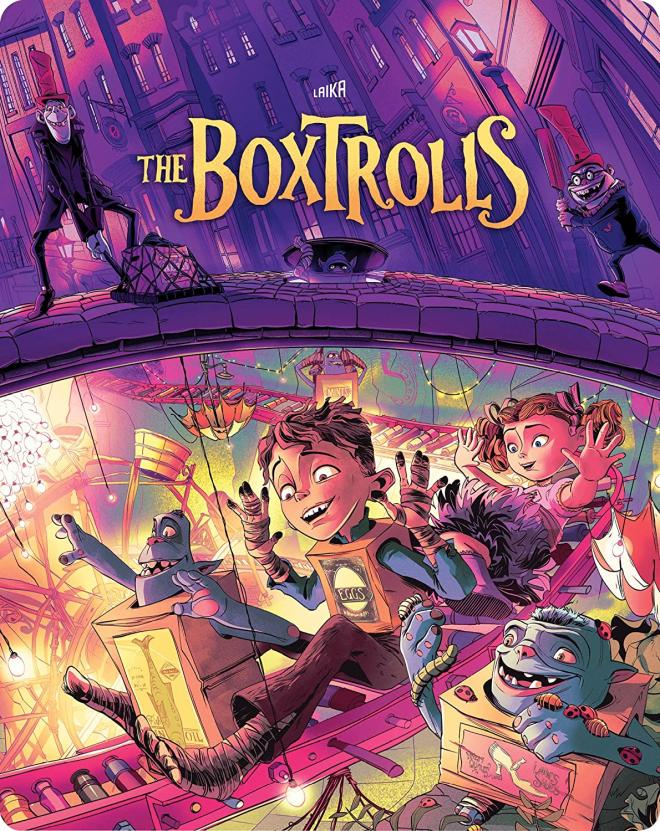 This comedic fable unfolds in Cheesebridge, a posh Victorian-era town obsessed with wealth, class, and the stinkiest of fine cheeses. Beneath its charming cobblestone streets dwell the Boxtrolls, foul monsters who crawl out of the sewers at night and steal what the townspeople hold most dear: their children and their cheeses. At least, that’s the legend residents have always believed. In truth, the Boxtrolls are an underground cavern-dwelling community of quirky and lovable oddballs who wear recycled cardboard boxes the way turtles wear their shells. The Boxtrolls have raised an orphaned human boy, Eggs, since infancy as one of their dumpster-diving and mechanical junk-collecting own. When the Boxtrolls are targeted by villainous pest exterminator Archibald Snatcher, who is bent on eradicating them as his ticket to Cheesebridge society, the kindhearted band of tinkerers must turn to their adopted charge and adventurous rich girl Winnie to bridge two worlds amidst the winds of change – and cheese.

These are now up for pre-order! And once again, thank you for your pre-orders. They really do go a long way toward helping us keep our little show rolling.