More IMAX Enhanced products and content are on the way.

"We're encouraged by the significant momentum and high-caliber partners that are embracing the IMAX Enhanced program in just the first few months of its launch," said IMAX CFO and Head of Corporate Strategy & Development Patrick McClymont. "These premium partners and the blockbuster titles announced today extend our product and content offering and advance our efforts to deliver the best at-home entertainment experiences to more consumers around the world." 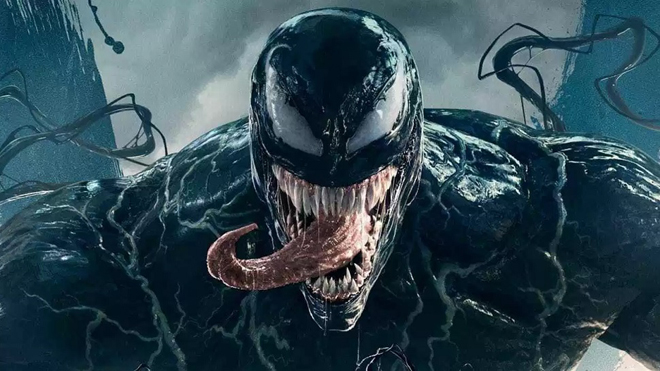 And outside of content, IMAX Enhanced is expanding to more AV receiver and display models as well, with newly announced support from brands like Arcam, Elite, Integra, Lexicon, Onkyo, Pioneer, TCL, and Trinnov.

"We are pleased to announce the growth of the IMAX Enhanced ecosystem with leading studios, streaming services, and device partners who share our vision of raising the bar for home entertainment by delivering the highest quality content to premium devices," said Xperi EVP and Chief Products and Services Officer, Geir Skaaden.

IMAX Enhanced use a proprietary post-production process and an advanced algorithm to provide high-quality 4K HDR images through the accurate reduction of noise and grain under the filmmaker's supervision. Likewise, IMAX Enhanced also uses a special variant of the DTS:X codec for immersive audio with specific adjustments for the home theater based on how the IMAX theatrical sound system operates.

For our first impressions on IMAX Enhanced audio, be sure to check out Josh Zyber's series of articles on The Bonus View.