'The Witcher 3: Wild Hunt' (review here) is packed full of content, with players easily logging 100+ hours without doing every quest in the game. And now, one of the meatiest RPGs in recent memory is getting bigger with New Game+.

New Game+ is up on the Xbox One, Gog, and Steam right now. Here's how the beat-the-game-but-play-through-again option will work:

Hungry for more action? Start a new game with all the skills and items from your previous playthrough, get better loot, slay even more ferocious beasts and relive the epic fantasy adventure that is The Witcher 3: Wild Hunt! 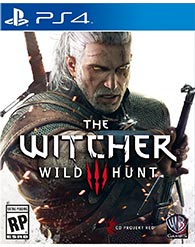 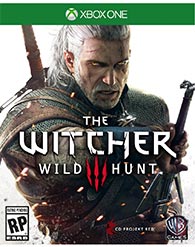 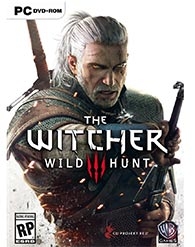