Activision has dropped a teaser for The Reef, an area which 'Destiny' fans know of, but now, with the expansion, 'Destiny Expansion II: House of Wolves,' The Reef will be home. (See you in hell Tower.) If this teaser is well, too much of a teaser for you, then get ready. On April 22nd at 11am PDT, Bungie Creative Director Christopher Barrett will be live-streaming a look at The Reef, complete with talk about the new vendors, content and so forth. (That stream will be found here.)

On the one hand, The Reef as a concept has been part of the game since the launch in last September, but on the other, getting to The Reef and getting a new social space is like water in the desert for 'Destiny' players.

Expand your Destiny adventure with a wealth of weapons, armor, and gear to earn in new story missions, three new competitive multiplayer maps, and a new cooperative Strike. Expansion II introduces a new competitive elimination mode in the Crucible and an all-new arena activity – The Prison of Elders. The Reef is open. Join the Awoken and hunt down the Fallen rising against us.

After seeing the first 'House of Wolves' video footage, the question becomes, what to expect in terms of depth? Will it be substantially different in content than the 'The Dark Below?' Probably not. There will NOT be a new Raid, which is like to draw serious ire from the many veterans of the two existing raids. There will be new story missions, new strikes, and new gear, and this has all been mapped out for a long time. There will also campaign access to The Reef. What remains to know is if the story will go somewhere more than the kill Crota level, and how the gear that so many players have grinded to get and upgrade will relate to this new content. One things for sure, there will be new bounties, and these will come from the Queen. (And hopefully last a little longer this time.)

'House of Wolves' will complete the game's Expansion Pass content. Future expansions will need to be sold to players from a post-release position. 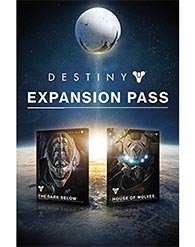 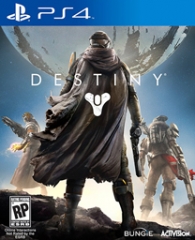 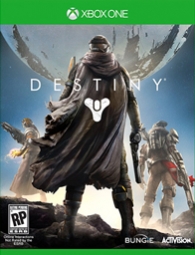 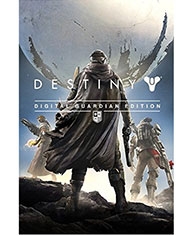 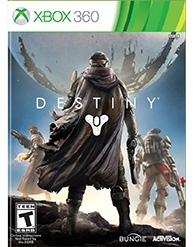