PS4 Version of 'SingStar' Uses The Player's Smartphone For The Microphone

Smartphone and tablet mic functionality coming to the PS3 version as well.

Today, Sony announced that 'SingStar' is coming to the PS4 this later this year. While details are almost nonexistent, it looks like it will be a digital only release in North America and modeled after the SingStore that is currently in use on the PS3, and that the PS4 version will have a large focus on sharing and other social features, including competitive challenges and activities.

Along with announcement of an impending PS4 version, comes the reveal of a free SingStar app "that will transform your smartphone into a microphone" and thereby supplant the need for USB mic. 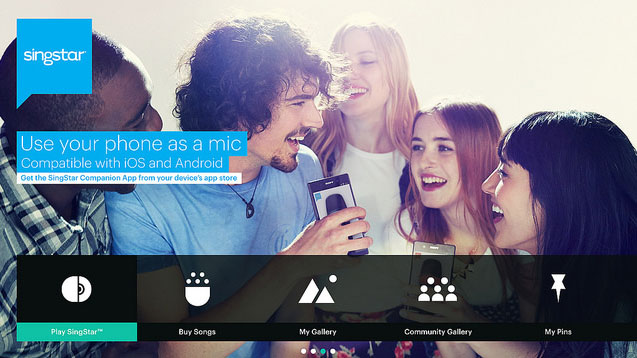 This new app will also work with the PS3 version of 'SingStar' and, in addition to smartphones, even works with tablets. The app is compatible with both iOS and Android devices.