The Dreamcast classic is back in action.

'Shenmue' creator Yu Suzuki was a surprise guest at Sony's E3 conference. He was there to publicly launch his Kickstarter campaign for 'Shenmue 3,' the long-awaited third entry in the action-adventure series.

After being live for only about an hour, the Kickstarter is fast approaching the million-dollar mark, which will leave it halfway to its $2 million goal. Of course, the game has a whole month to get there. The four top-level rewards, earned by donating more than $10,000, have already been claimed, as well. Bad news for anyone hoping to score dinner with Yu or the original Ryo jacket worn on the first 'Shenmue' press tour.

Sony may not be funding the sequel itself, but at least it's giving Yu some good publicity. 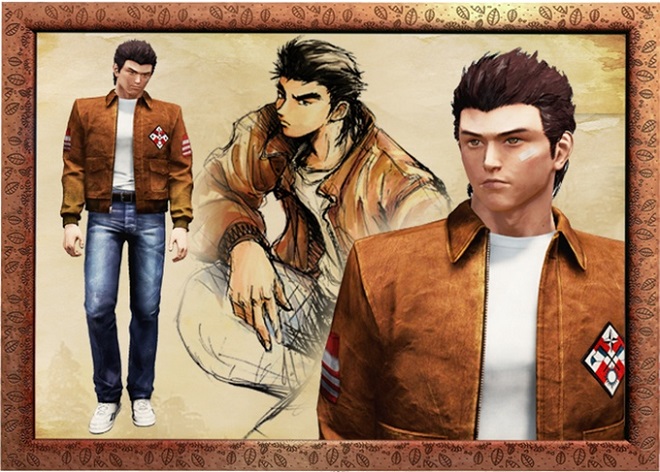