All of it will be accessible in game.

One of 2015's biggest games, 'Fallout 4' (review here), is in the middle of its first DLC slate (see here), but it's likely that what a huge swathe of players have been looking for is finally here.

Today, mods enter open beta on the PC, and players who want to make mods will want to check out the Creation Kit, which requires the Bethesda.net launcher. Mods have been a big part of past Bethesda games, including 'Skyrim,' but this time out will be the first time that console players will be involved.

Come May, the Xbox One version of 'Fallout 4' will get mod access. Come June, and it will be the PS4's turn.

Mods will be accessible in-game, and it appears that rating mods will be the way that various creations rise to forefront. Both mods and the Creation Kit launch as free cotent. 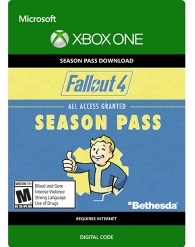 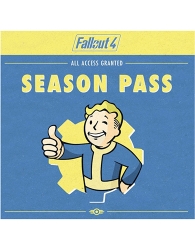 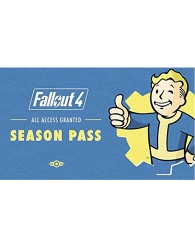 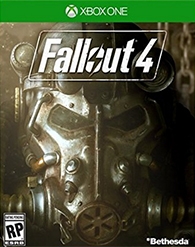 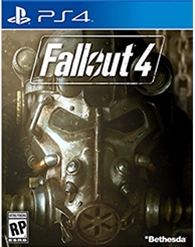 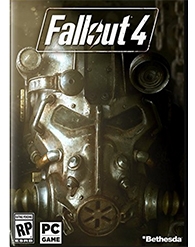