Sure, the game is going to include an improved in-game battle camera, full Steam achievements and trading cards, but there will also be scalable motion blur settings and a customizable dynamic screen shot mode. There will of course be controller support, but PC gamers will want to temper their expectations in terms of the graphics as this was once a PSP game. There will be some changes to the gameplay such as increased blood levels and new character speed boosts.

In light of checked PC expectations, the more important things to note are the price and preorder promotion. It'll be $29.99 at launch, but preorders will be $26.99. (Order here.) Even better, preorders will include Final Fantasy items for use in 'DotA 2.' These items include the Master Chocobo for a courier and s Class Zero version Moogle for a ward. 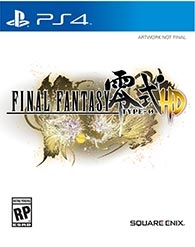 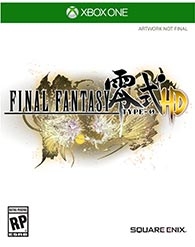