Includes an all-new quest accessed through a special door.

New this week, 'Lords of the Fallen' is a game meant to entice both fans of 'Souls' games and those just looking for nice mix of exploration and challenging combat on the Xbox One, PS4, or PC (check out the review here).

Today, Bandai Namco announced that the game will be getting an expansion campaign. The DLC, entitled 'Ancient Labyrinth' is due out this winter on all platforms. A price has not yet been announced, and it seems this DLC will take place in an area completely separate from the main game.

The DLC will focus on puzzles and exploration as well as challenging fights with undead demons.

A powerful ancient Lord, a magical foe who changes his powers continuously throughout the battle, keeping players on their toes

A new location, The Library, filled with puzzles, environmental riddles and history of Harkyn's world

An all-new quest centered around the story of immortal, powerful demons

Once installed, Ancient Labyrinth can be accessed through a new door found within the game world. 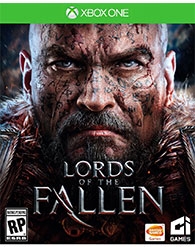 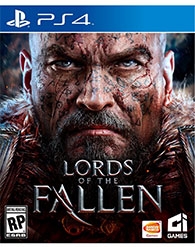