With the A40 and the wireless A50, ASTRO has continued for years to offer players an impressive, pro-gaming designed way to get their game audio and chat. Even so, it feels like it's been years since the last real changes were visited upon their premiere headsets and MixAmps.

Today, at PAX Prime, ASTRO unveiled a new version of the A40, the A40TR. With the new Tournament Ready headset (TR) comes a new MixAmp, the MixAmp Pro TR. 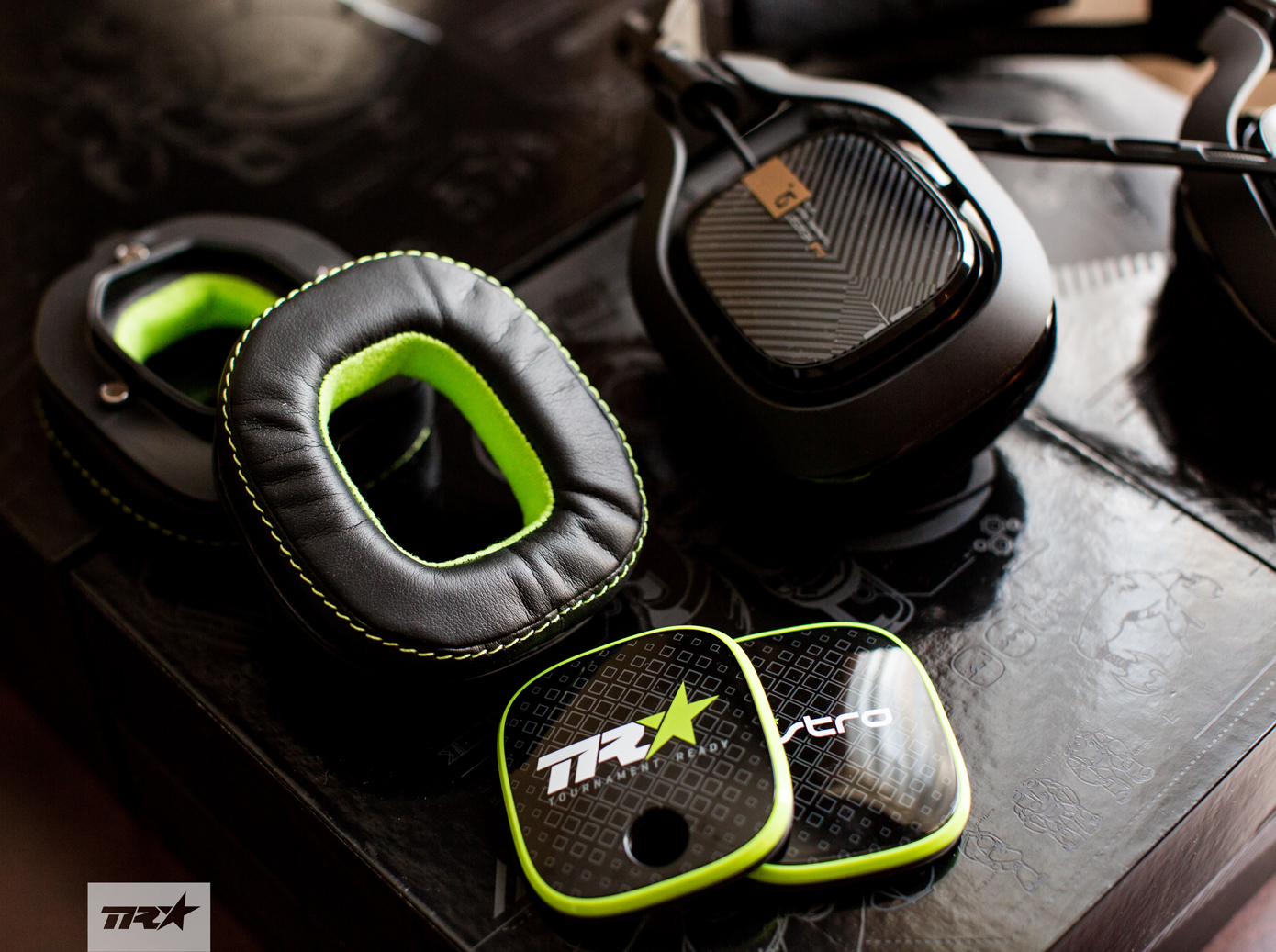 The chief thing to know about the A40TR is that carries the classic A40 design forward into a model that allows for an unprecedented level of user customization via ASTRO's new Mod Kits. With the official Mod Kits, the A40TR can use different mics, different ear pads, different speaker tags, and different headbands. Not only does this allow for different looks (including the 'Black Ops III' look) and different materials (in the ear cups and headband), but the A40TR can even be set up as either a open-backed headset (the default and classic design) or a closed, passive noise-isolating design (suitable for use in loud areas).

The A40TR will be offered paired with the new MixAmp in both balc (PS4) and white (Xbox One) variants:

While the A40TR may draw the eyes along with its open/closed flexibility, the new MixAmp Pro TR has been built from the ground up to be all-digital (only two analog connections) and to have zero lag (>1ms) with both teammates and when livestreaming. The MixAmp Pro fully supports both PCs and Macs via USB and can be digitally daisy chained. The MixAmp Pro TR is one new upgrade that can be used with all existing A40 headsets. 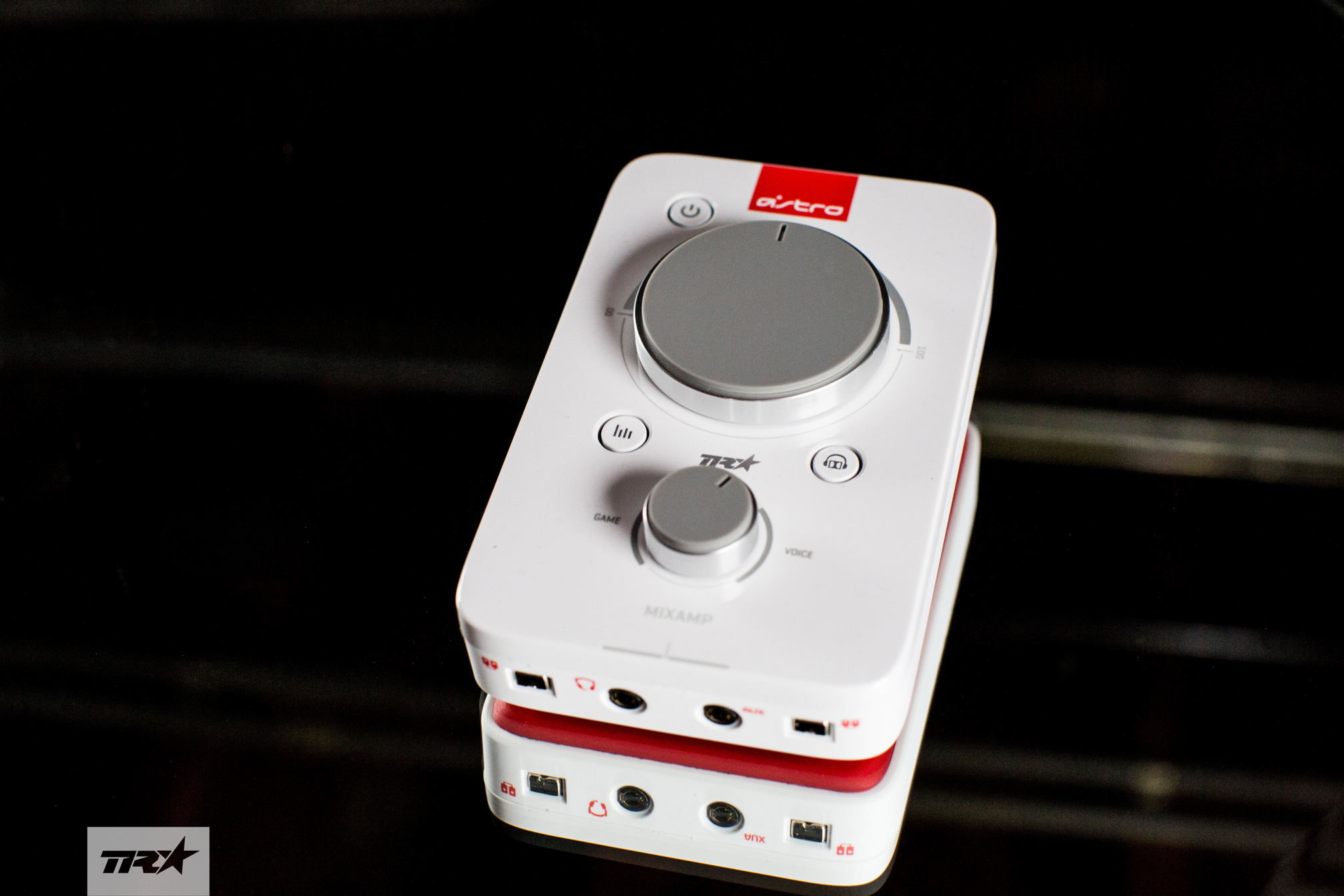 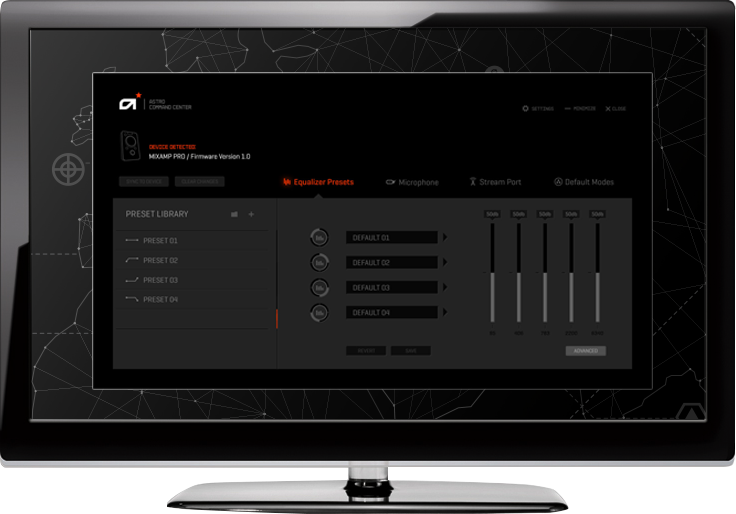 As for the Mod Kits, the Call of Duty Black Ops III Mod Kit is a great example of how the A40TR can be changed.

The kit includes closed back 'Black Ops III' speaker tags, noise-cancelling ear cushions, a 'Black Ops III' padded headband, and a voice-isolation mic. Ear cushions and speaker tags attach via magnets, and all Mod Kit parts are simple to change out. (Mod Kits will be priced starting at $60) 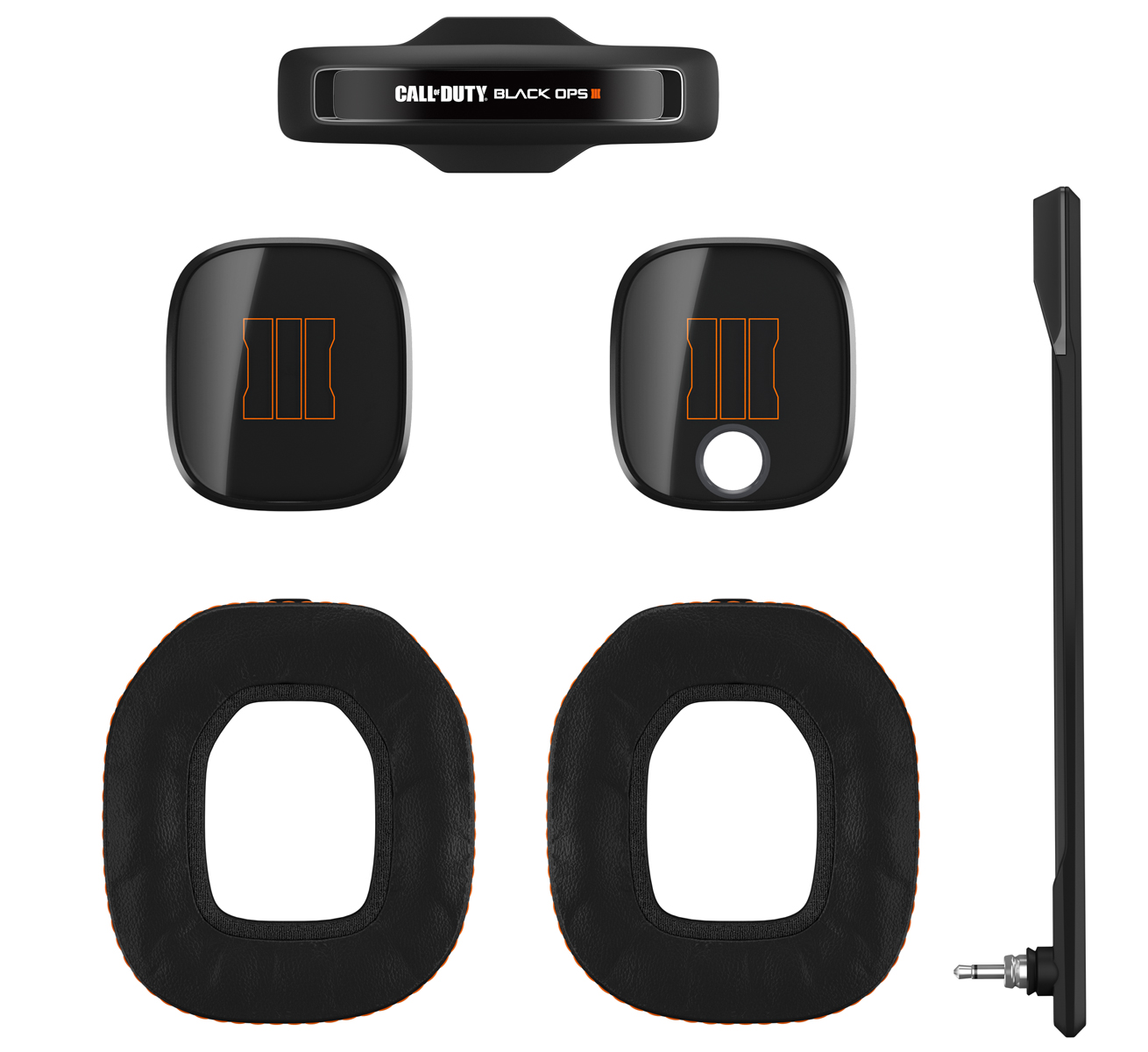 Further pricing and availability details for the TR line are promised for later this year. For now, the models can be seen at ASTRO's PAX Prime booth, #3217.