Coming Free to the PS4 Today, 'The Playroom: AR Studio' Should Help to Further Spice Up the PlayStation 4 Camera Uses

Use a Android or iOS device to augment live broadcasts.

Announced at E3 as the Set Maker, Japan Studio's 'The Playroom: AR Studio' is releasing today for free. Through this new free DLC, PlayStation 4 Camera users can grab a tablet or smartphone (supports both Android and iOS), and then augment their live and recorded broadcasts with images or photos from the mobile device. This process requires that the user grab the free PlayStation app on the tablet or mobile device (again Android or iOS).

That's just the tip of what's being. Here are even more additions which are likely to raise eyebrows for live streams. 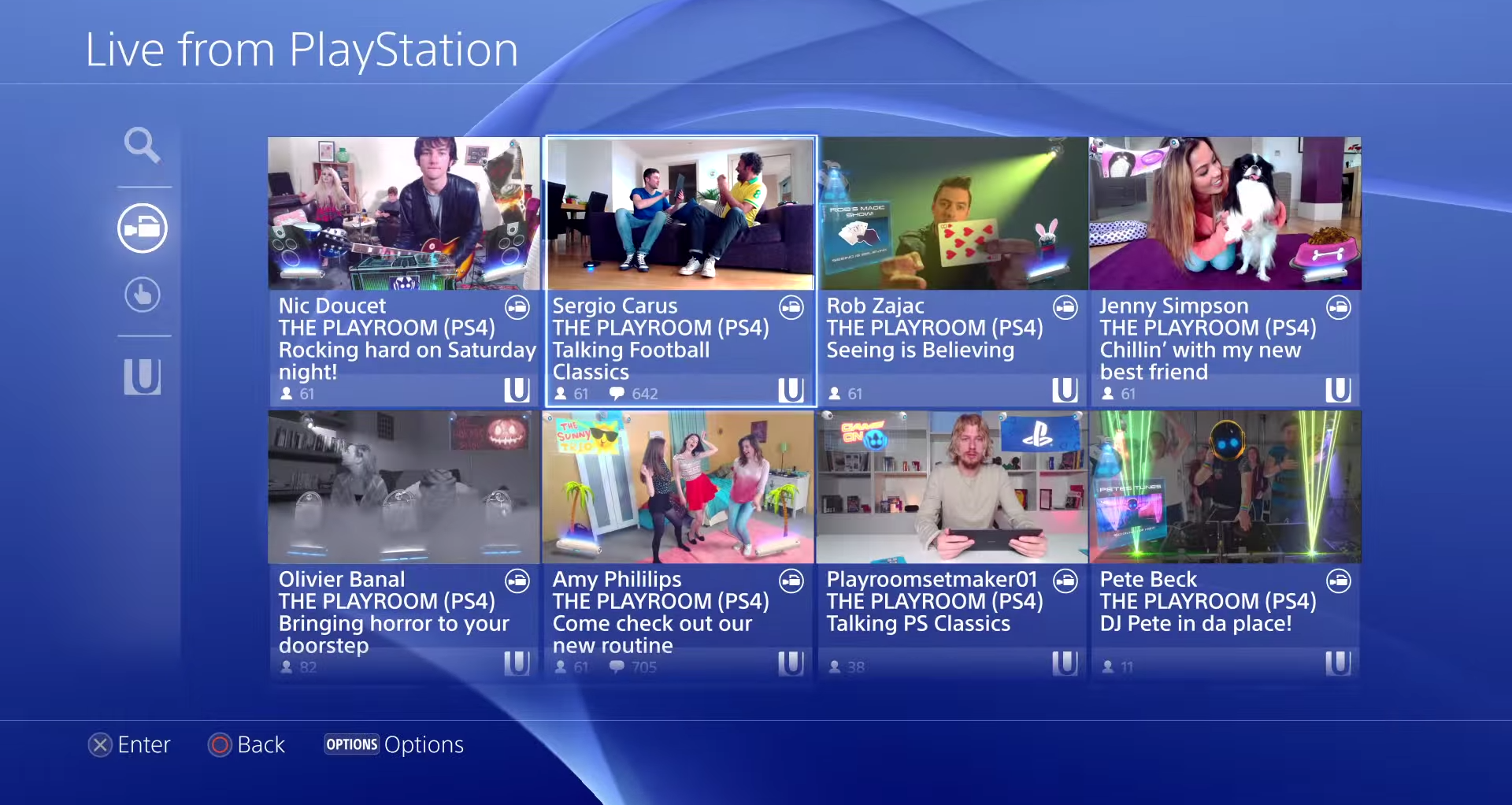 Since our first reveal at E3 In June, we made a few additions to make an even better experience:

We added a ton of screen effects to make your video or broadcast more atmospheric, including Retro, Arty, Futuristic or Psychedelic effects. It’s all there for you to experiment with. My favorite is the vintage effect.

You can now also play your own MP3s by loading them on a USB memory stick, and we’re also throwing in a whole bunch of pre-set music tracks and sound effects for you to use.

We’ve improved the masks feature to include a few cool Sony classic heads for you to wear. Special thumbs up to the Helghast mask, popularized by Killzone, which hooks up to your DualShock 4 light bar. Totally awesome!

Next, if you have recorded videos on your PS4, you will be able to play them back inside a dedicated projector. This is a really cool feature and great way for you to do live commentaries over your recorded game sessions and maybe even give out some advice to those watching you.

Finally, we’ve included a rating system for your broadcasts. We called back on our little AR Bots friends to deliver the results of your live polls. By using the “Interact button”, any PS4 viewers can join in and answer questions you ask them. It’s a great opportunity to run all sorts of contests or even host your own quiz show.