But only one will be ready on release.

The team at Visual Concepts has been working hard to get 'NBA 2K17' ready and worthy of being the premiere b-ball title. They've line up Michael B. Jordan for the story mode, the Men's National Team, the original Dream Team (for preorders), and even over hauled the commentary (see below). But one of the biggest features set to be offered in the game is HDR support.

And now, not only will 'NBA 2K17' support HDR on the Xbox One S, but also on the PS4 (and PS4 Pro). HDR support for the PS4 version of 'NBA 2K17' will come via a patch post launch. (First Sony needs to get their update out.)

You can find the latest info on 'NBA 2K17' linked from our Video Game Release Schedule. 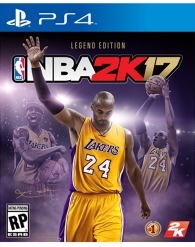 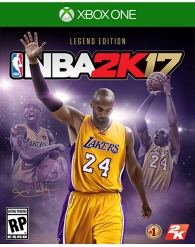