'Mafia III' finally releases tomorrow on consoles and PC, which ends the very long promotional perod for Hangar 13's debut title. It's going out with a bang, though, as the open-world crime title has received one heck of a launch trailer. It even features an original song by Ice Cube called "Nobody Wants to Die." The track was also produced by DJ Shadow.

'Mafia III' takes place in 1968 New Bordeaux, a fictional city based off New Orleans. It's the first entry in the popular series since 2010's 'Mafia II,' which was developed by 2K Czech. Players play as Lincoln Clay, a Vietnam War veteran who returns from the war to find his city in a state of disarray and racial unrest.

Check out Ice Cube's latest song by watching the launch trailer below:

You can find the latest info on 'Mafia III' linked from our Video Game Release Schedule. 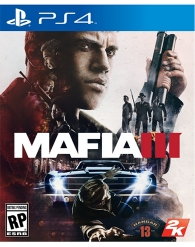 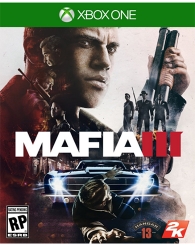 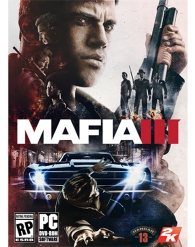