New trailer shows off new types of crops and livestock.

Giants Software has released the launch trailer for 'Farming Simulator 17' ahead of its October 25th release date. The video shows off many of the new features found in this year's installment. These include the ability to use over 250 different farming vehicles, new crops such as sunflowers and soy beans, and being able to take care of pigs for the first time.

Another new addition will be allowing console players on PlayStation 4 and Xbox One to use fan-made mods. These will be free to download, and Giants Software is looking to port the "best mods created by the PC community" to consoles. This diverse feature set adds up to 'Farming Simulator 17' being the largest game in the series so far.

You can find the latest info on 'Farming Simulator 17' linked from our Video Game Release Schedule. 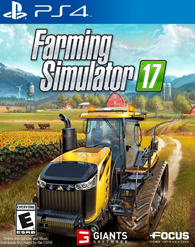 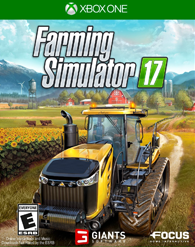