Get to Know the Predictably Sadistic 'Far Cry 4' Bad Guy

Nothing makes for a better gun-toting time than a bad guy that enjoys it more than you. It's a great set-up for a series so unabashedly violent as 'Far Cry.' The trend continues from Vaas in 'Far Cry 3' to a dude named Pagan Min in 'Far Cry 4.'

At some point in the game, though, he needs to ride an elephant as a war vehicle. Only then will this game top the last one.

You can find the latest info on 'Far Cry 4' linked from our Video Game Release Schedule. 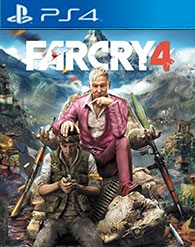 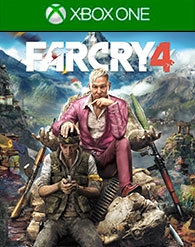