'The Last Guardian' - Collector's Edition Now Up For Preorder

Sony has announced that 'The Last Guardian' will finally be released on Ocotber 25th. The third Team ICO game, it was easy for along time to think that this PS4 exclusive would never be released.

Along with the standard PS4 game, there is also 'The Last Guardian' - Collector's Edition, a set which features the game along with an assortment of mostly physical collectibles. 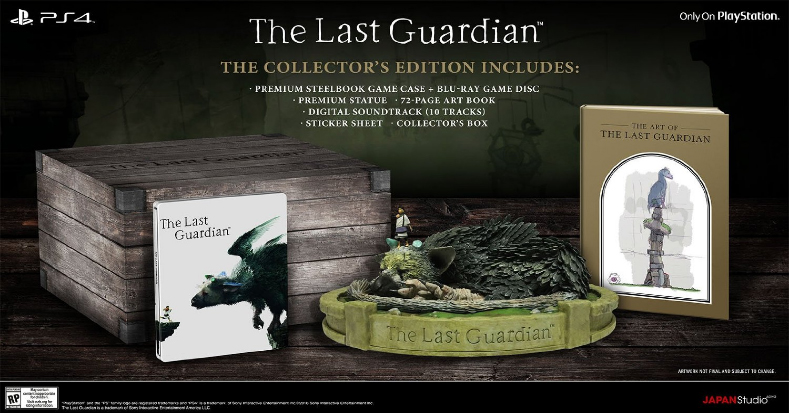 You can find the latest info on 'The Last Guardian' linked from our Video Game Release Schedule. 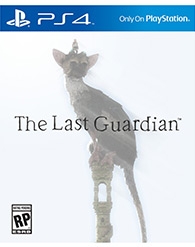 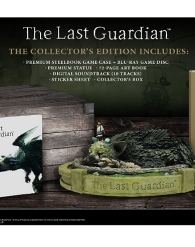