The New 'Skylanders' Has What Every Major Game Needs: 'Skylanders Imaginators' Impressions

A major move for the series.

When Toy sfor Bob and Activision announced that the new 'Skylanders' game, 'Skylanders Imaginators' would focus in part on delivering the dreams of player-created Skylanders characters, the move seemed good, but no more good than any other promising feature.

After experiencing the 'Skylanders Imaginators' for myself, my thinking is changed. The creation of a dinosaur skull, ivy powered, bow class, gas sounded character right before my eyes had an effect. And the best part may have been when all those different, player- chosen pieces, the scaled body parts, the colored gear sets, the voice, the power, was smoothed over into a finished creation. Not a mish-mash but something that while casually chosen came together brilliantly.

With some thousand or so different bits to work with, there is mess of variety. It's not just cosmetic either, there are player stats (four categories), classes, and powers. But in an age where so many games have the players unlocking ho-hum bits of base content, 'Skylanders Imaginators' players can expect to find new character options in every chest, and can take the powers and gear right off of the Doomlander bosses and mini-bosses thrown into action by Kaos.

When you can rip the armor of an enemy and take it for yourself- well, it's not exactly kid stuff. And when you can take their powers, and when you can even take a characteristic like their voice or their theme song, and immediately pause and apply it to your own character, it's more than just a feature, it's possibly an obsession. Think like 'The Revenant' but with Skylanders. 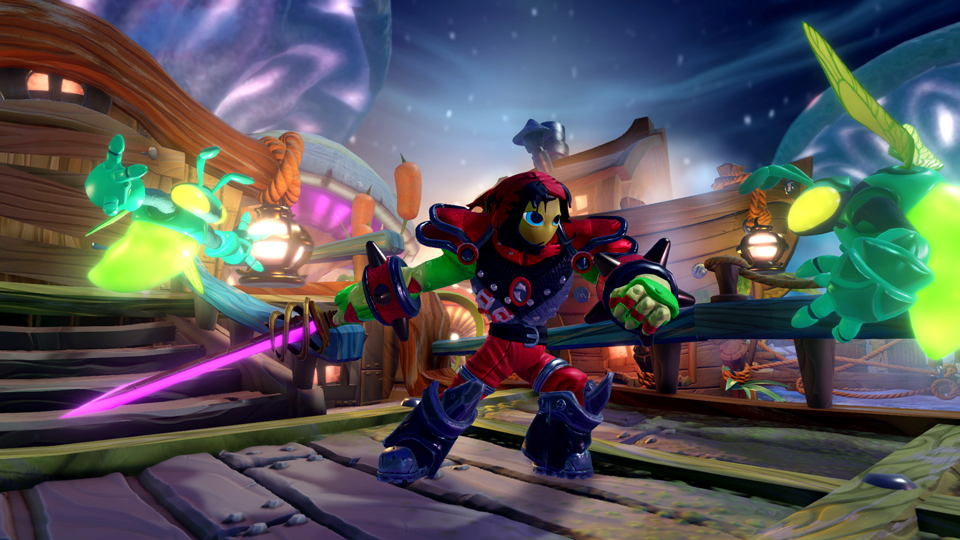 And while I know definitely that come launch hardcore players will be sharing their character builds throughout the internet, in game, something as simple as the tailored selfie moments should let players share their creations. (The selfie moments found in levels will work with the built-in screenshot capture systems of the PS4 and Xbox One for example.)

But yeah, once I grasped the depth, ease, flexibility, and pervasiveness of putting together a Skylander for use in a creation crystal, I immediately wanted to tear through the game to find perfect character blend. The element is tied to the creation crystal toy, so that won't change shy of getting more toys. The crystal itself lights up and pulsates in action with the game. It's impressive enough that I can't believe it hasn't been done before. The actual toy has the element on one side of the base, but the on the other side there is a blank spot. It's there ready for the owner to affix the sticker of whatever battle class they choose. Of course, the battle class can be changed, so that might get a little tricky. A fire creation crystal comes with the starter pack, but these creation crystal toys will work with any Skylanders portal. Current Skylanders owners should have some nice options if they want to stick with their current portal(s).

I normally find character creators to be dull wastes of time, but 'Skylanders Imaginatosr' appears to have broken the mold. I wish I could I go into 'Street Fighter V' and pick my fighter's personality or head into 'Overwatch' pick each piece of gear- trying to balance the looks I want with the stats I want. What helps is that Skylanders provides the variety within each category. It's just something that most games could only dream off, but Toys for Bob has made dozens upon dozens of fun and endearing characters. They know how this works. I salivate when thinking of where this could go next. (Perhaps 'Skylanders Maker?'

But even with all that Imaginator goodness, there is still a robust path for the conventional player. The Sensei characters stand tall. Within their midst are several reformed (ish) villains, and these combat masters have another combat gear to utilize, a show-stopping super move. And their mere presence helps the Imaginator characters. They unlock class-based powers, and, even better, each Sensei added to a collection raises the Imaginator character level (for all Imaginators). 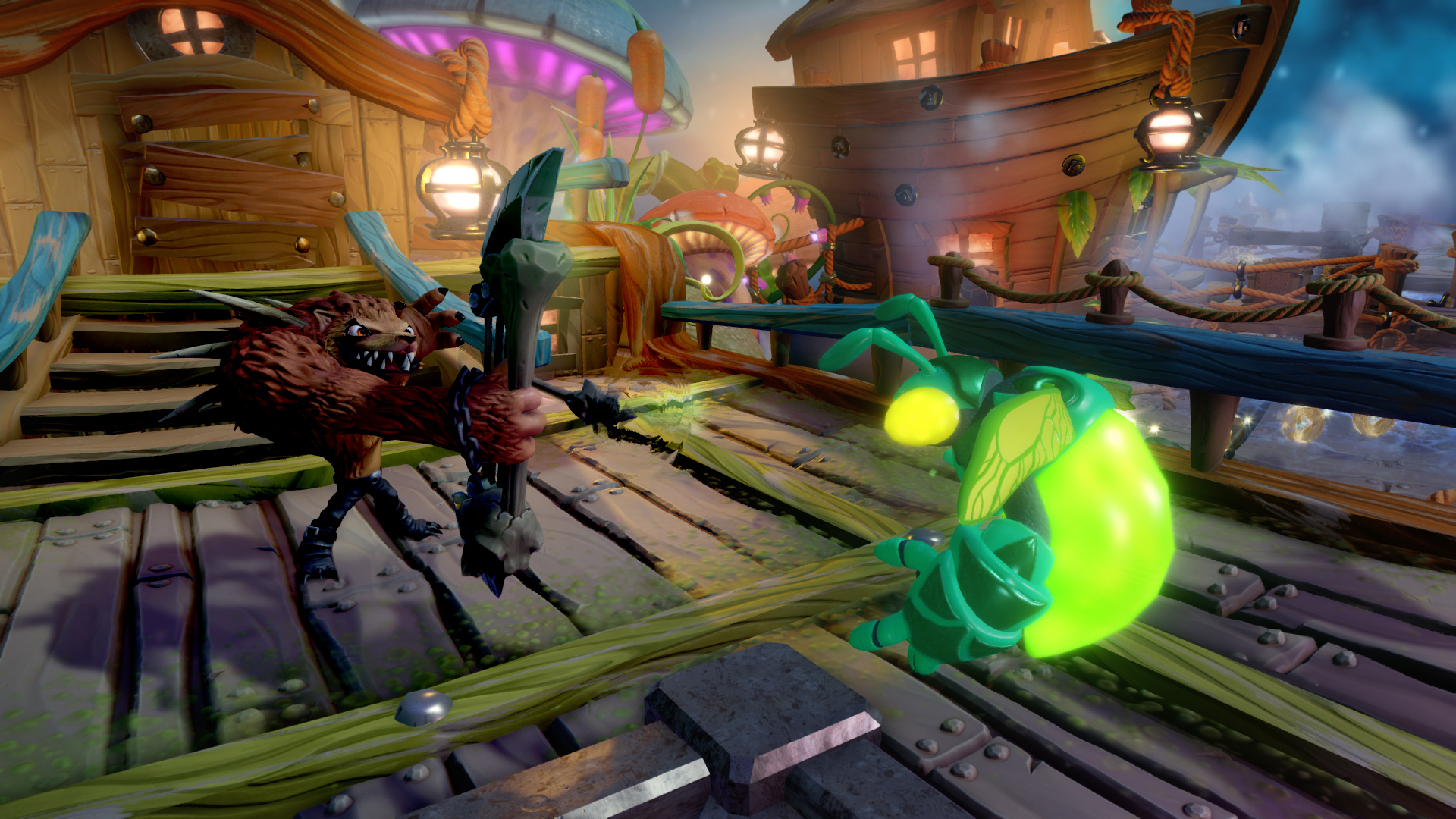 Of course, the game supports all previously released Skylanders. Toys for Bob has even taken some favorites and put them into the role of helpful NPCs that are spread throughout each level. The vehicles of last year's 'SuperChargers' are supported as well via a separate racing mode.

Fighting the Doomlanders, and seeing how all the Kaos-created characters turned out (and then taking their stuff) has its own allure. Ultimately, I hope that everyone gets a chance at some point to pick their character's theme music, their verbal motto, their power, and then pull it all together. This is a feature so marvelous in application, that hopefully, it will influence an array of games to come. 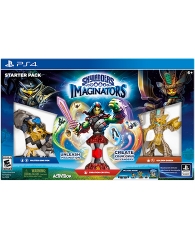 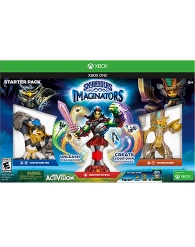 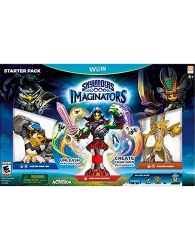