Worth it for the boss music alone.

Having previously added Mistwalker's Xbox 360 classic 'Lost Odyssey' to Xbox One via backward compatibility in September, Microsoft has now made Mistwalker's other highly acclaimed JRPG 'Blue Dragon'' playable on Xbox One. As was the case with 'Lost Odyssey', 'Blue Dragon' was never released digitally, so unfortunately only physical copies will work, but it's great that these beloved games are still easily playable today. 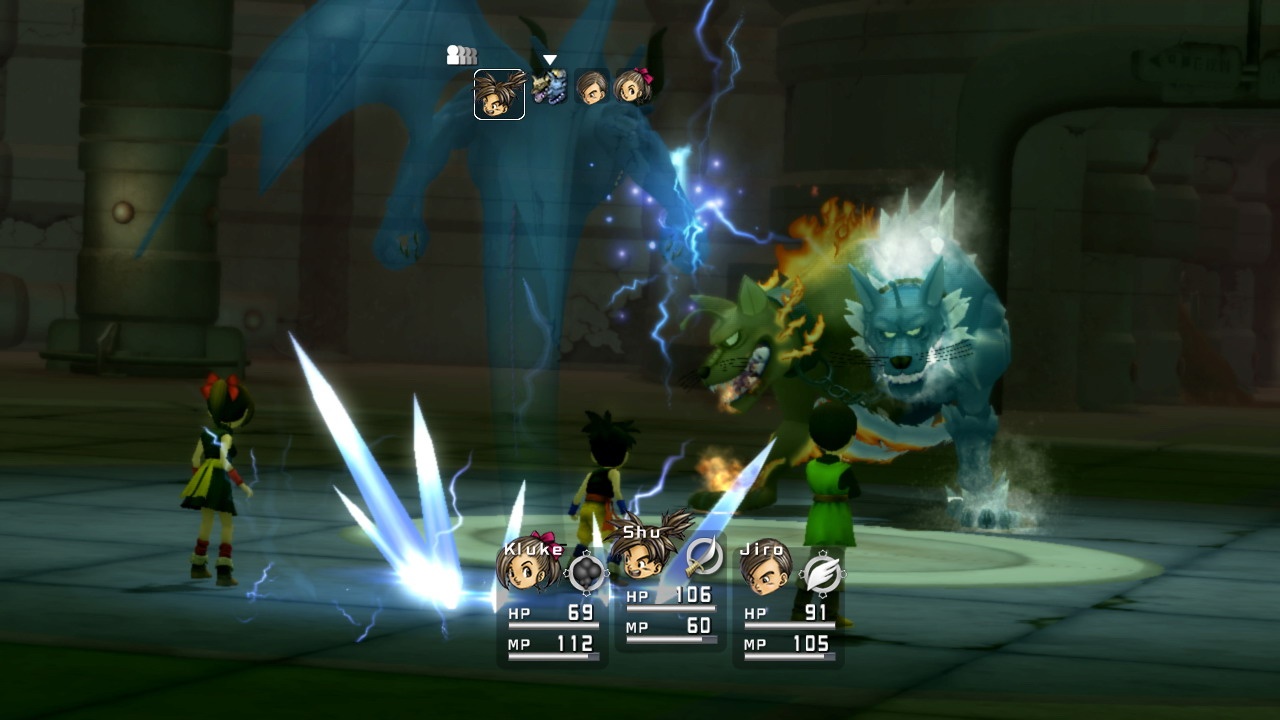 It's not quite as good as 'Lost Odyssey', but I really enjoyed 'Blue Dragon'. The story is fairly traditional fare, but it's a fun game overall with some really terrific combat mechanics and one of the most hilariously fun battle themes of all time, with vocals by Ian Gillan of Deep Purple (seriously).