The Ecstasy Of Gold: 'Uncharted 4' Is Officially Done

The series' swan song goes gold 2 months ahead of launch.

It's been a long journey to this point. 'Uncharted 4: A Thief's End' was supposed to be in our hands during AAA season last year, got pushed to this month, then April, and now, with a locked release date of May 10th. There's been worries along the way, with multiple changes in staff and cast creating some cause for alarm, but whether they've had any effect on the final game, we'll definitively find out in two months, as Naughty Dog has announced 'Uncharted 4' has gone gold. 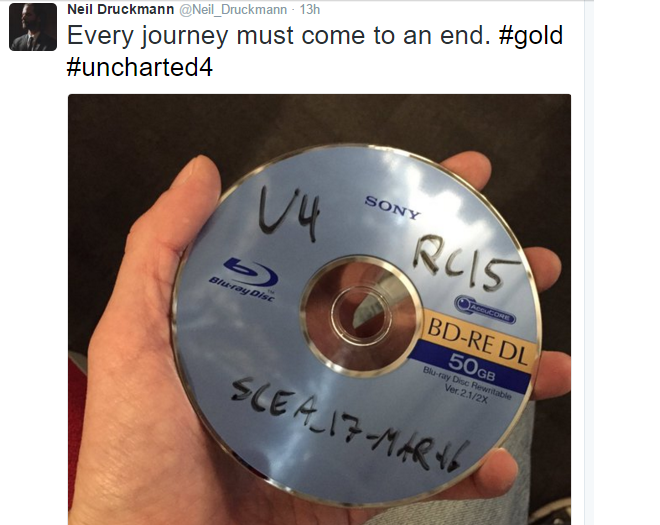 So, with nearly two months lead on the new release date, the game can now be shipped off for mass production. Even better, this gives the team ample time to iron out any bugs before launch, possibly to have it ready for a Day One update.

Possibly not coincidentally, this happens just a couple of days after the studio released a video about not just the character of Nathan Drake developing over the course of the series, but the folks who've been crafting his adventures along the way (which, for those keeping track, has been going on for nine years now). It's kind of a perfect punctuation point to the game finally in a form worthy of getting into gamer's hands. Check it out below, and congratulate the team. 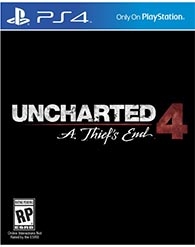 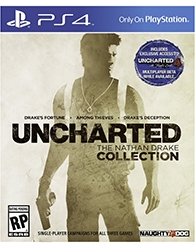