Along with the white PS4 'Destiny' bundle, Sony took E3 as an opportunity to introduce PlayStation TV.

Much like its Japanese cousin, the already released PlayStation Vita TV, the PlayStation TV is positioned as a Roku/Apple TV/Amazon Fire TV set-top box competitor that can stream video content, (Netflix, PlayStation Store, etc.), but more uniquely can stream games from the PS4 locally over Wi-Fi through Remote Play, and PlayStation 3 games through Sony's (currently in beta) PlayStation Now service. Oh, and it can also natively play (download and hard copy) PlayStation Vita games, as well as downloaded PS one classics and PSP games.

For those that already have PlayStation Plus, say for use on the PS3 and PS4, a PlayStation TV is a great way to play all of those free Vita titles. 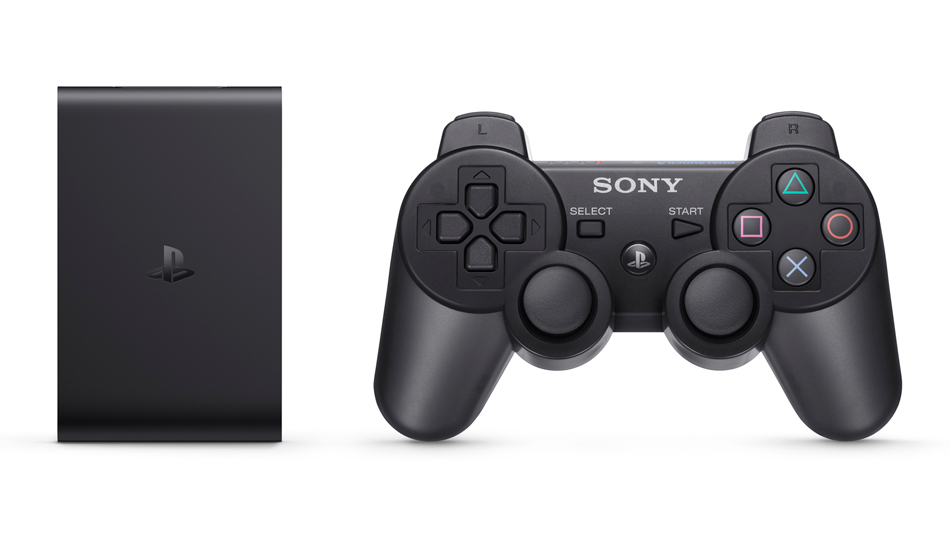 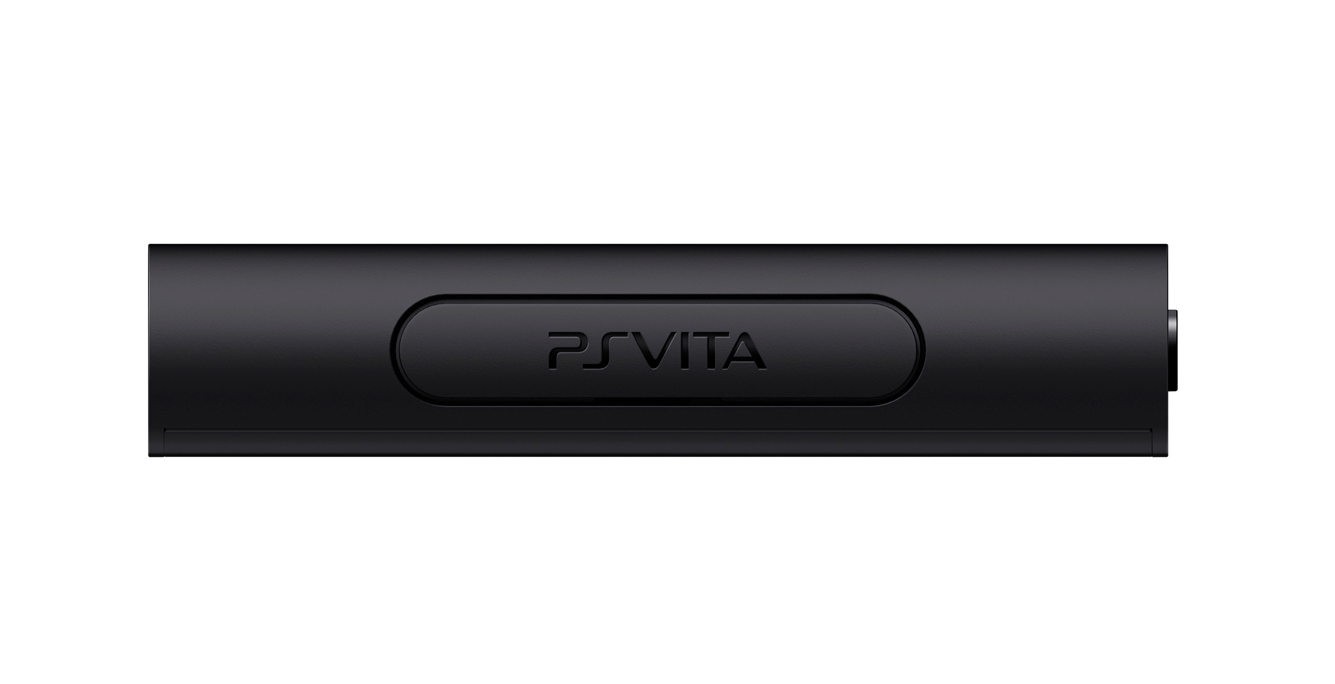 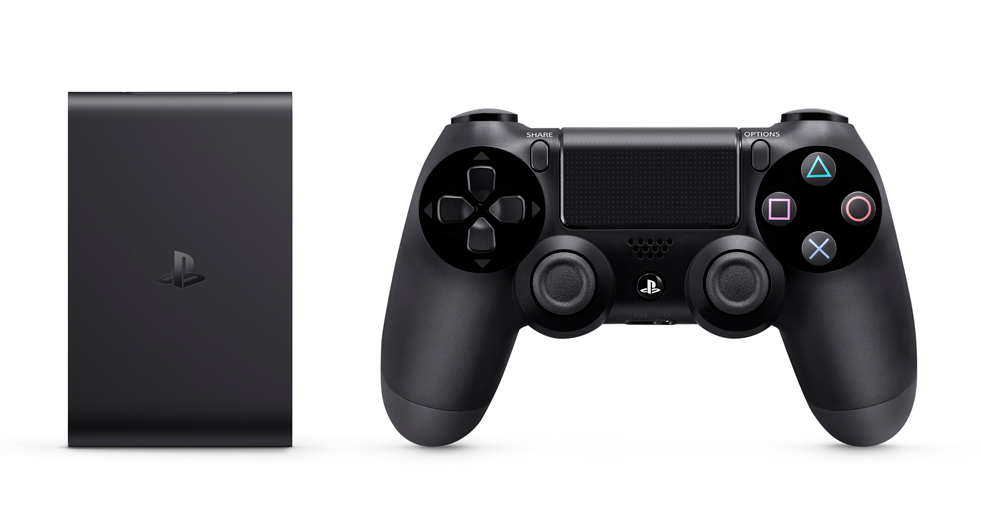 The PlayStation TV is being offered in two packages:

The barebones PlayStation TV checks in at $99.99 and is good for those that already have a spare DualShock 3 or DualShock 4 around, as well as either a spare or otherwise acquired Vita memory card. (PlayStation TV has a 1GB of built in space.)

The other package is the PlayStation TV DualShock 3 Bundle, which adds a DualShock 3, a 8GB PlayStation Vita memory card, and a copy of the Vita version of 'The Lego Movie Videogame.' This bundle would be the one to get for those new to the PlayStation ecosystem, though for the extra $40, others might consider opting for the controller, memory card and game bundle. 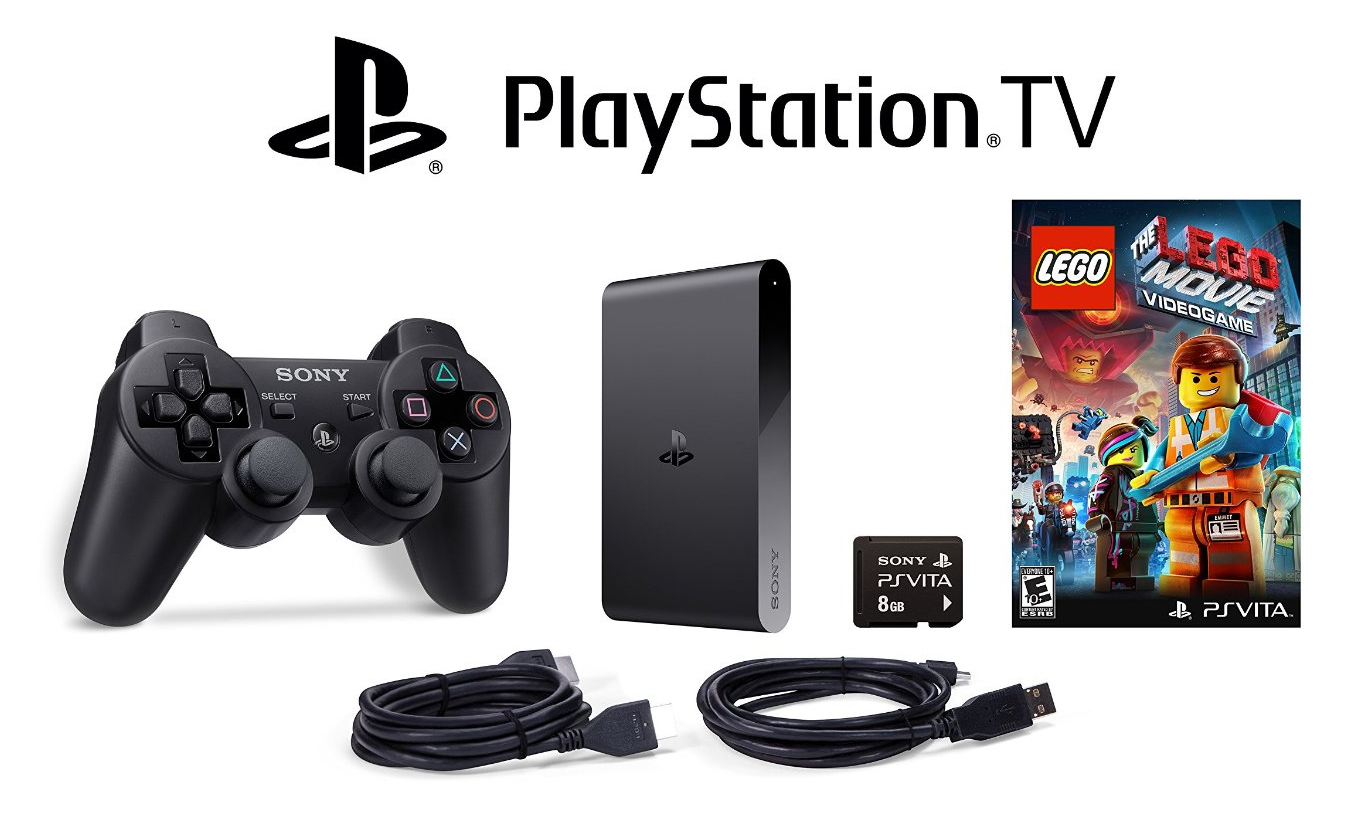 Those unfamiliar with device should know that in addition to really needing a controller, a (expensive) Vita memory card, normal set top app subscriptions like Netflix, probably PlayStation Plus (for the games), and maybe even PlayStation Now (once it's somewhat finalized), the tiny device tops out at 1080i and 2CH LPCM. Even with those needs and limitations, the device offers unique capabilities unavailable in either consoles or other set-top boxes. Namely, the PS4 Remote Play, native Vita, PS one classic (download only) and PSP (download only), and PlayStation Now support, which when combined with normal set-top standards like Netflix make for an attractive device.

Sony had these little guys on display at E3, and they are almost too small to really gawk at when in a display case. The PlayStation TV was announced at E3, it's available to order now, but it's likely it will be sold out at launch, and by release date, plenty of people will be kicking themselves for not having ordered in June. If you're thinking about it, go ahead and order, lock in a slot with price protection, and decide later. 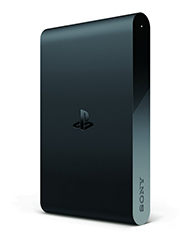 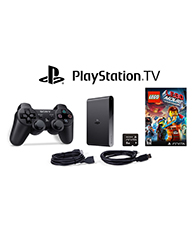