Sony has been teasing PS4 System update 2.00 for some time, but now, there is a date. Masamune is coming October 28th. 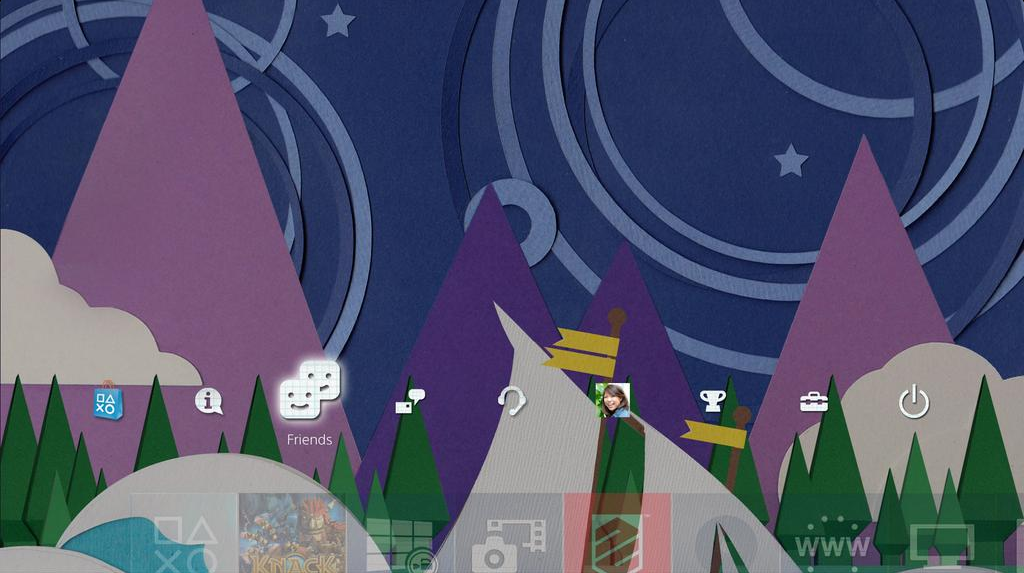 Here is how Share Play is going to work:

Here are some other details: